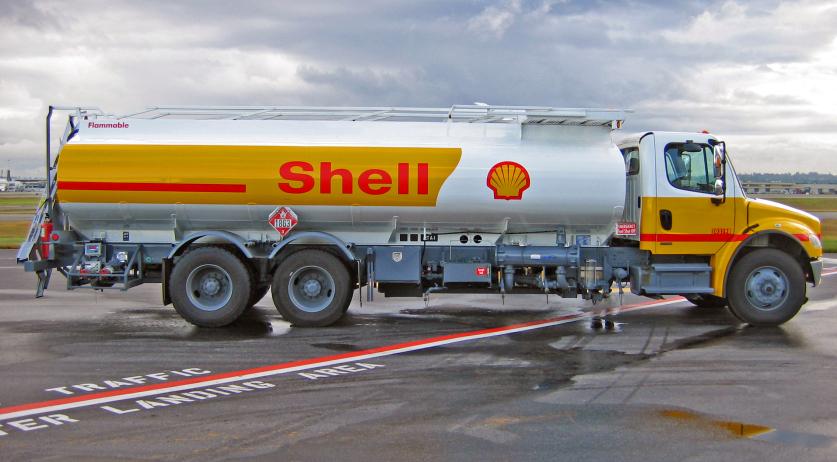 Shell to divest $30 billion in assets on low oil prices

Dutch oil company Shell will divest $30 billion of its assets and business operations over the next three years. This is in response to the recent low oil prices and the expectation that they will remain that way. The past two years has seen around $20 billion in assets sold as well as the stopping of two oil-sands projects in Canada, and drilling for oil in Alaska. On Monday the company announced that they had sold off their liquefied petroleum gas business in France to rival company DCC Energy. The deal was for a reported $510 million and included all staff from the Butagaz entity and the brand. Shell has also sold a 75 percent stake in a lubrications division to Chinese investment firm Huo’s Group and the U.S.-based multinational investor The Carlyle Group. Financial details of the transaction have been kept confidential. The Dutch company released in a statement, “Both divestments are consistent with Shell’s strategy to concentrate its downstream footprint on assets and markets where it can be most competitive, and to divest its LPG business worldwide.” reported broadcaster UPI. Shell is still going ahead with the acquisition of British gas company BG for 64 billion euros. Last week Shell announced a net loss of $7.4 billion, its biggest loss in the company’s history, and has been attributed to the lower oil price as of late, around $50 per barrel, Shell’s break-even price being $60 per barrel. Investors have been talking about the restructuring of the company to increase profits, while Shell has announced that the dividend will be maintained, reported NOS.