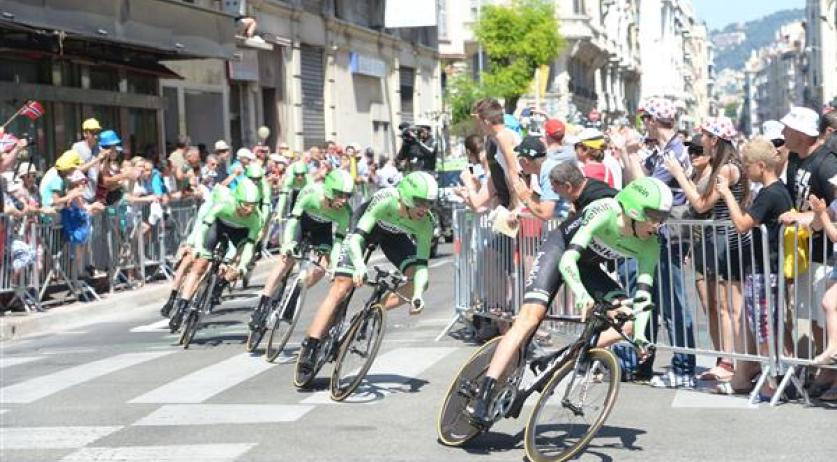 Dutch cycling association KNWU has filed an arbitration case with the international cycling union UCI against Tour de France organization ASO. According to the KNWU, ASO still owes them 140 thousand euros for the Tour start in Utrecht this summer and is refusing to pay it. "For the ASO this amount is child's play, but for us it's serious money and that's why we are not just letting it slide", KNWU director Huib Kloosterhuis said to NU. He added that it is "absolutely impossible" to make arrangements with ASO. According to the KNWU rules, everyone who wants to organize a race in the Netherlands has to pay a basic amount. Four months later, KNWU is still waiting for ASO to pay that amount, according to Kloosterhuis. The arbitration case is currently with the international cycling union UCI. The ruling is expected late November.