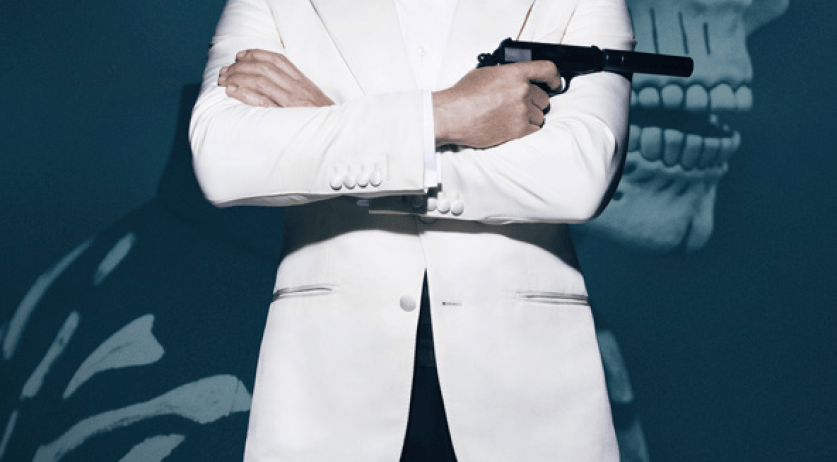 The new James Bond movie Spectre has broken the record for best opening weekend in the Netherlands. The film brought in 3.4 million euros between Thursday and Sunday, and if the previews on Wednesday are included, that amount goes up to 3.6 million euros. Universal Pictures confirmed this to Het Parool. A massive 380 thousand Dutch people have gone to see the movie over the weekend. The previous record for best opening weekend in the Netherlands was held by Skyfall, also a James Bond movie. Spectre premiered in six countries over the past weekend and brought in a massive 80.4 million dollars.