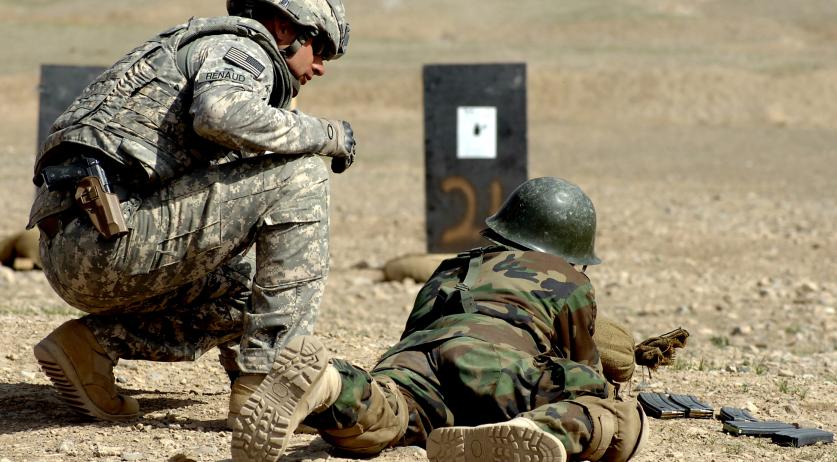 Training cutbacks anger Army Reservists: “We are not hobbyists”

Army reservists are very negative about the cutbacks to their training.  “A non-trained reservist is useless. We are not hobbyists, our work is not optional.” an internal memo, in the hands of the Telegraaf, reads. Defense Minister Jeanine Hennis-Plasschaert has said that she considers part-time soldiers' increasing importance to be unacceptable and that she can't do any further training from September. Mandatory fitness tests have been shut down and the number of reservist hours this year has been halved. The reservists' participation committee (MC) has stated that they will fight “tooth and nail” against the new rulings. The MC commented to de Telegraaf that the 3,600 army reservists will be devalued to the rank of the TV sitcom, “Dad’s Army”. The participation committee is currently in consultation with military union ACOM regarding the possibility of Land Forces Commander General Mart de Kruif being forced to face the administrative courts around the army mutiny.