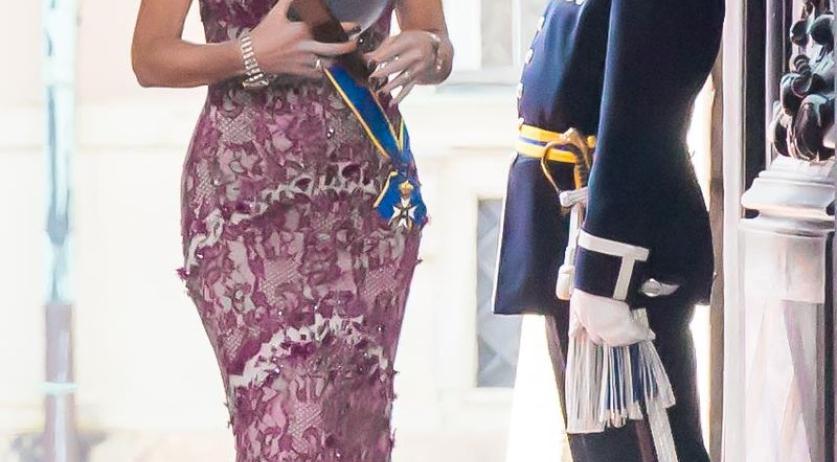 Queen Maxima is back in the Netherlands and has been admitted to Bronovo Hospital in The Hague. There she will undergo more tests and receive treatment for her kidney infection. On Tuesday it was decided that the Queen would cut her visit to China short. She was diagnosed with a kidney infection on Monday. The Queen was prescribed medication, but this was not enough to alleviate her symptoms. After consultations with doctors it was agreed that the Queen should be admitted to hospital for further tests and treatment once she is back in the Netherlands. Queen Maxima arrived at the Bronovo Hosipital in The Hague at 7:45 on Wednesday morning, according to NU. A kidney infection is a bacterial infection that affects the wall and renal pelvis of one or both kidneys. Symptoms of kidney infection include fever, pain and nausea. Kidney infection is treated with antibiotics and in most cases the symptoms start disappearing in a few days. King Willem-Alexander will continue with the program of the State visit as planned.