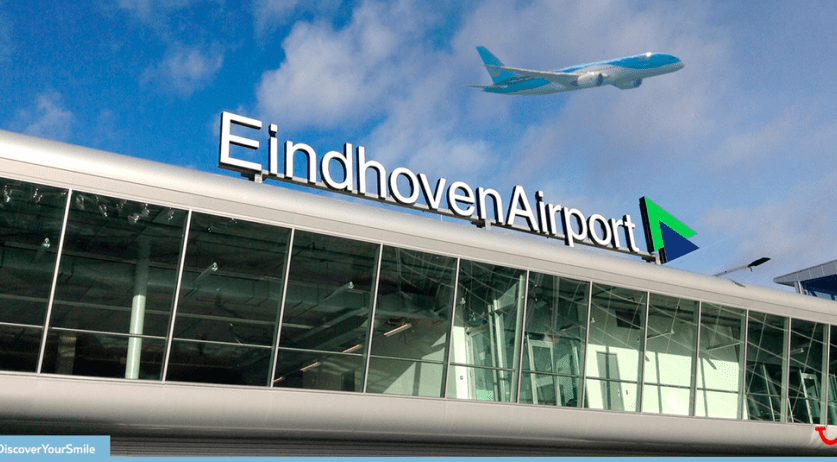 Eindhoven airport has been given the go-ahead to increase the number of flights taking-off and landing to 43,000 per year. The increase was approved after evaluations showed that the airport kept its agreement to reduce the noise disturbance. The airport is now allowed 15,000 additional movements until 2020. State Secretary Wilma Mansveld of Infrastructure and Environment said, “The province of Brabant and the Eindhoven region have a lot of ambition want growth in the local economy and employment opportunity. This means that we have to keep looking for a good balance, because growth means noise. It is therefore important to limit this as much as possible. The only way is to keep the discussion going. A challenge for the aviation sector and the region" A maximum of four planned landings per day after 11:00 p.m. will  be allowed for the rest of this year. For 2016 and 2017 that will be a maximum of 5 planned landings and after that a maximum of 6. In addition, no flights may be planned after 11:30 p.m. Eindhoven and Lelystad airports will gradually be absorbing domestic and connecting flights from Schiphol, with the dual purpose of increasing international competitiveness of the airport as well as boosting the local economy.