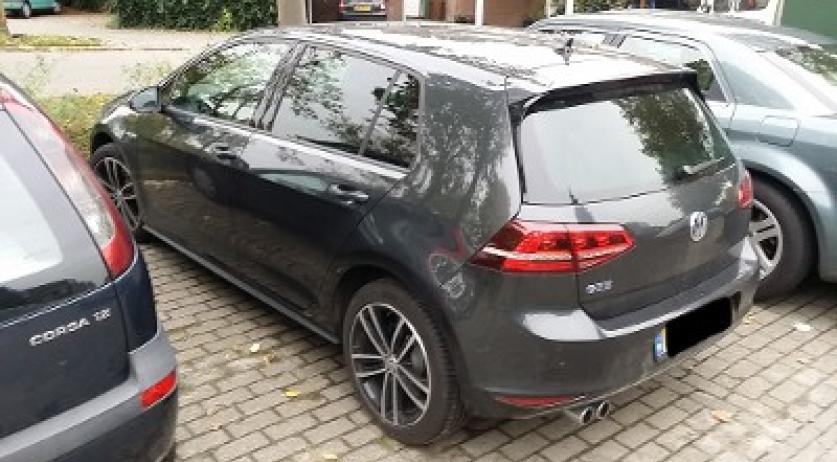 A car has been found that is believed to be linked to an investigation into a double homicide that occurred last week in the Hooge Zwaluwe. The double murder, in which motorcycle club No Surrender leader Brian Dalfour was killed, is said to be the result of a runaway rip deal, in which criminals tried to steal money or drugs. Police found the gray VW Golf on Friday, October 23 at Louwersdonk  in a parking lot near Donk in Breda. Investigators are searching for anyone with information regarding other locations the vehicle may have been seen at and how many occupants were seen in and around the vehicle. Who left the car there, is also not yet known. The incident last week involved, other than the two fatalities, members of what is believed to be a North African criminal group, originating from Belgium, sources close to the group were reported telling broadcaster Bndestem.