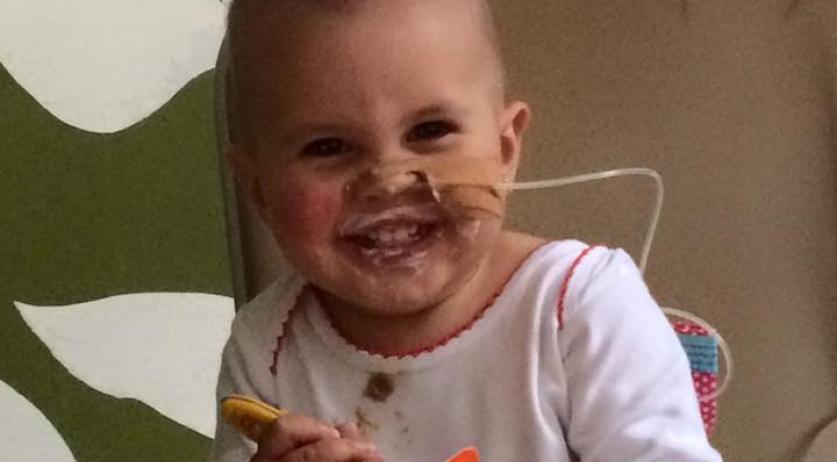 One-year-old leukemia patient Ana Elena's 1 in 100 thousand chance of finding a stem cell donor, has become a reality. Her parents received the fantastic news on Friday - a perfect match for the Breda toddler has been found in the world donor bank. "I can not sleep for joy", mother Carolina Borges told newspaper AD. "It's unbelievable. Unreal too." Ana Elena has been in hospital for nearly half her life. She has undergone five chemotherapy treatments and was declared cured in August. But six weeks later, the cancer was back. This left the girl with only one option - a stem cell transplant. Finding a suitable donor is always hard, but the fact that Ana Elena is half-Dutch, half-Brazilian made her chances extra slim, Ditha Kaarls, spokesperson for the Dutch stem cell donor bank Europdonor, said to the newspaper. "In the Netherlands there is a huge shortage of donors, so we looked in the global donor bank. There we found a perfect match for Ana Elena. Making the risk of rejection smaller." Kaarls calls it amazing that a match was found so quickly. The donor will remain anonymous, only his or her physician knows the identity. "That a donor has been found is incredibly special", Carolina Borges said to the newspaper. "We know nothing about him or her, but we are enormously grateful to this person. We only know that this man or woman does not come from the Netherlands, is currently available, is healthy and said yes. That is the most important thing." Little Ana Elena still has a hard road ahead of her. This week she will undergo a bone marrow biopsy to see how the cancer has developed. Then she will undergo heavy chemotherapy to destroy her own stem cells in preparation for the transplant. This will completely destroy her immune system, putting her at high risk for infection. Then she will undergo one or two more chemotherapies at the Leiden University Medical Center and only then she will be ready for the transplant.