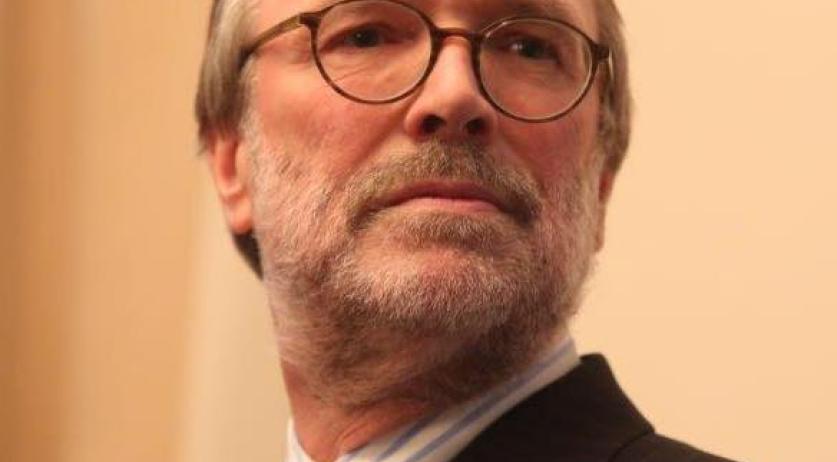 Ron van Dartel, the Dutch ambassador to Russia, describes the current situation caused by tensions between Russia and the Netherlands and rest of Europe as one of "undesired estrangement". These tensions have caused significant damage to trade and political relations between the Netherlands and Russia. The Dutch ambassador said this in a recent interview with Russian newspaper The Moscow Times. "When I see how relations between Russia and European countries have developed in the past 18 months, then that is something that I did not expect, and probably may other people did not expect either." "For centuries [the Netherlands and Russia had, ed] a colorful, multifaceted relationship, where we had very different interests that complemented each other. We had very close discussions and cooperation on a political level. Economically, Netherlands and Russia were very close partners. And once in a while we had problems", Van Dartel added. According to the Ambassador, trade was one of the things suffering most under the current tensions. In 2012 the Netherlands exported 7.1 billion euros worth of goods to Russia, including machinery, flowers, cheese and agricultural products. In that year Russia provided the Netherlands with more than a quarter of its crude oil imports. This economic foundation of the relationship between the two countries has now been severely undercut, Van Dartel said. The devaluation of the ruble, the Russian currency, has resulted in Dutch products becoming more expensive to import. And European sanctions against Russia, and Russia's ban on European agricultural products such as Dutch flowers, have made it increasingly difficult for the two countries to do businesses. "Our exports to Russia have decreased by one third in the past year. Imports from Russia have decreased by about 25 percent", Van Dartel said to the newspaper. Van Dartel added that the political relationship between the two countries is also falling apart. "When I first came here, we had a ministerial meeting almost every month. Lots of exchanges of delegations." This is no longer the case. According to the Ambassador, the Netherlands is still looking for "a meaningful dialogue with Russia", but he added that "a dialogue is only useful if we an agree on certain topics", which are increasingly scarce. Especially since the publication of the Dutch Safety Board's final conclusions on the cause of the MH17 disaster.  The Dutch Ambassador urged everyone to be cautious and to not start pointing fingers of culpability before the Joint Investigation Team's criminal investigation is complete. "We have never anticipated the outcome of the investigation. We have never pointed our finger at anyone. We have been extremely careful." he said, adding "My advice to everyone who is pointing their finger would be: Wait for the results!"