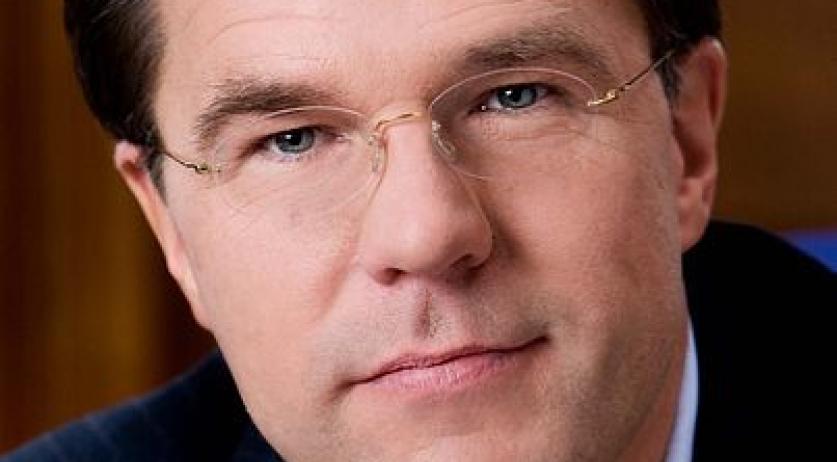 Prime Minister Mark Rutte will be giving a speech on Friday at the special joint assembly of the Dutch Senate and lower house of parliament in The Hague. This special meeting was arranged as part of the celebrations to celebrate parliament's 200th anniversary. October 16th 1815 the Eerste Kamer, the Dutch Senate, and the Tweede Kamer, the Dutch lower house of parliament, met together in The Hague for the first time. The Prime Minister was initially not able to give a speech on this special occasion as he was scheduled to attend the European Council in Brussels. He would have been replaced by Deputy Prime Minister Lodewijk Asscher. Now that the European Council has been cut short, Rutte will be able to speak at the joint assembly himself. Ankie Broekers-Knol, president of the Eerste Kamer, and Anouchka van Miltenburg, president of the Tweede Kamer, will also be speaking.