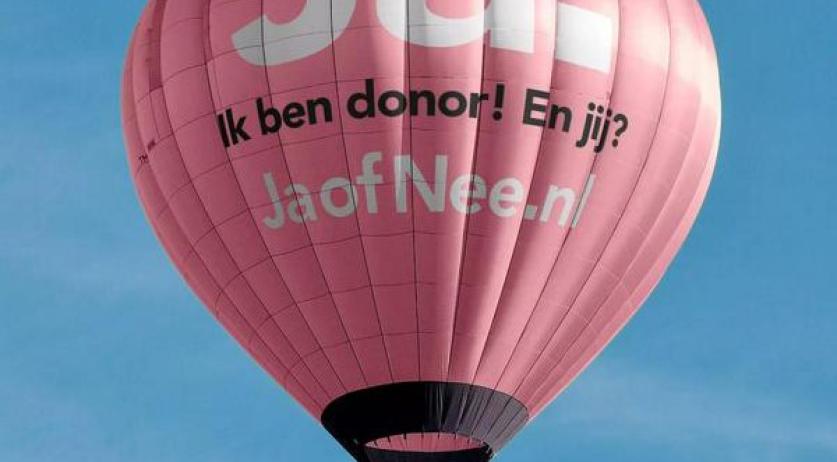 Organ donation week has been officially launched in the Corpus museum in Leiden on Monday. Donor week forms part of the campaign "Become a donor, what are you waiting for?" During the campaign the initiators, including the Ministry of Public Health, will broadcast advertisements on television and radio in which people who have received a donor organ tell how they often owe their lives to someone who was willing to become a donor. Currently 26 percent of the Dutch population aged 18 and older are registered as a donor, according to a representative survey among over 1,000 people, NU reports. 57 percent of Dutch adults indicated that they are willing to make their own tissues and organs available after death. A massive 88 percent indicated that they would like to receive a donor organ if they need it.