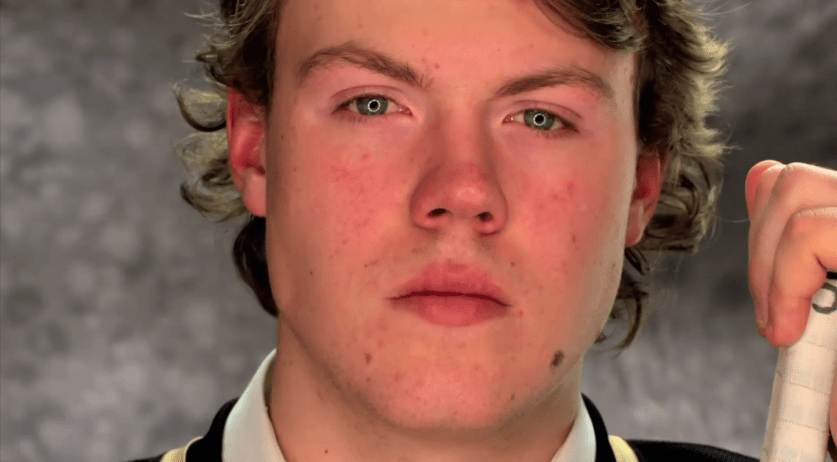 An 18-year-old Amsterdam man made his NHL ice hockey debut for the Pittsburg Penguins Thursday night in their 3 – 0 loss to the Dallas Stars in Texas. Daniel Sprong wore number 41 Thursday night in his debut, where the right winger played in about nine minutes of the 60-minute contest. “It was a great experience,” Sprong said after the match. “As each period went on, I felt better and more comfortable. I was pretty nervous in the beginning, but I think I can learn from this game.” The rookie was played in a total of 13 different shifts, with one shot on goal. He also skated in one power play shift. “We had our chances, we just didn’t put them in,” he said after the game. He praised Dallas goalkeeper Antti Niemi, and his own team's momentum on the power play, but added they "just didn’t capitalize.” With 37 saves, Niemi was picked as the game's most valuable player. “It is not the results that we were looking for as a team, it’s just learning everyday and bouncing back for next Saturday.” Sprong is confident that he will be able to learn from and build on this experience. Sprong's talent and skating ability made him a prized pick in the second-round draft from the Quebec Major Junior hockey league. He played in 68 games in that league last year, skating for the Charlottetown Islanders. He scored 39 goals, 16 on power plays, with 49 assists, and only drew 18 penalty minutes. Four of his goals were game winners. He scored 14.4 percent of the time, having taken 270 shots last year. Despite this, he carried a -23 rating, indicating opponents scored at least 46 times while he was on the ice. Concern for his ability to come back and effectively assist on defense led to his drop from a first-round pick to a second-round pick, the Pittsburgh Sporting News asserted. https://www.youtube.com/watch?v=G56wDNgzmR0