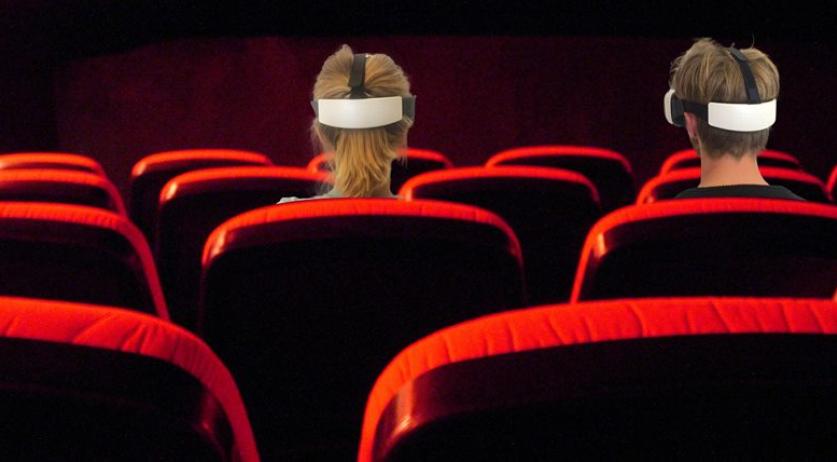 A new virtual reality pop-up movie theatre will open in Amsterdam on Halloween in what its organizers are calling the first of its kind in Europe. The project is the brainchild of &Samhoud Media, and will have people sitting as part of an audience, watching video through Gear VR headset from Samsung and Oculus. The organziation announced the event on Facebook, and refused to reveal the movies they will show before next week. Two short films will be shown, and performances last about 30 minutes. "It is like being in the theater," Jip Samhoud of the organizing firm, told Parool. “It is the first time in the Netherlands that they are going to apply such large-scale virtual reality.” Tickets for the half-hour experience are ten euro and includes popcorn and a drink. For another 20 euro you can bring your partner, share a love seat, and get a VIP treatment. Few major motion pictures have been developed with virtual reality in mind. Producers of the movie Avatar are the first to create films of this kind with 30-second scenes that perfectly create the VR experience for the viewer, the Parool noted. Technology fans from Silicon Valley have expressed their enthusiasm with companies such as Samsung, HTC and Playstation preparing for Christmas. Predictions for next year’s sales, estimate that around 15 million VR head-set devices will be sold worldwide and with the company continuing to develop apps it is predicting much growth in the future.