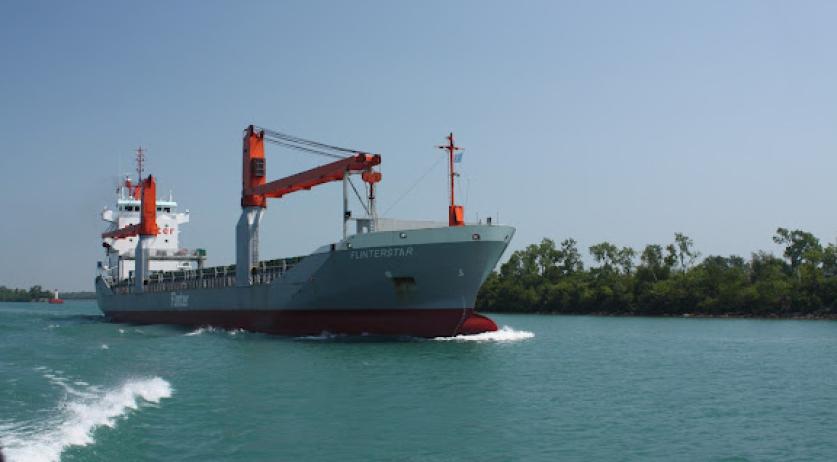 Eleven people were rescued at sea after a Dutch freighter collided with a Marshall Islands tanker ship early Tuesday morning. Only one person was injured in the accident, and was being treated at a hospital for hypothermia. The Dutch ship Flinterstar sunk off the coast of Blankenberge, Belgium after the 4 a.m. accident about eight kilometers from Zeebrugge port. All 11 who were saved went overboard, reported Maritiemewereld.nl, but it is not known from which ships they fell. A cooperative effort between Belgian and Dutch responding agencies is credited with the effective rescue. The victims were all saved by 6 a.m. Liquified natural gas tanker Al Oraiq was also damaged, but there were no reports of leaking fuel. The Flinterstar was not carrying hazardous cargo. Flinterstar was in the area on arrival from the Westerschelde, and is owned by the Barendrecht firm Flinter. https://twitter.com/maritiemewereld/status/651250170999513088