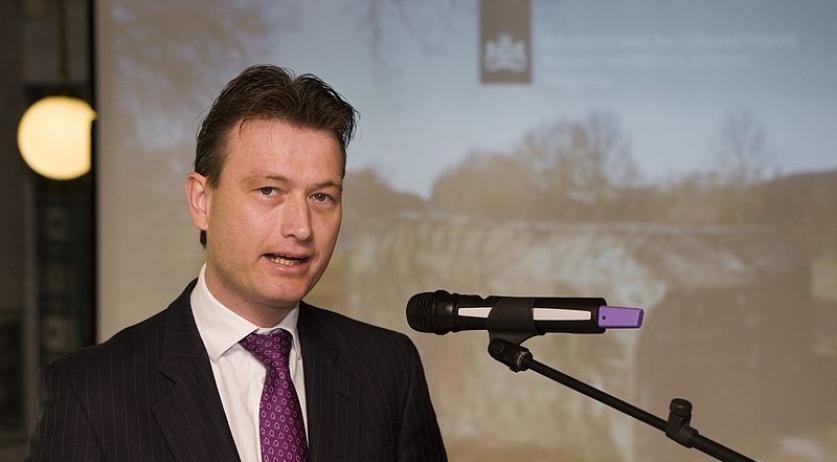 The Netherlands is nearing the point where the country will not be able to take in any more refugees, according to VVD leader Halbe Zijlstra. Exactly what the maximum number of refugees in the Netherlands is, he would not say. The VVD leader said this on television program Pauw on Thursday, RTL Nieuws reports. "We are at the limits of capacity", said Zijlstra. "People in Amsterdam, for example, can no longer participate in sports, because the sports hall has been turned into an asylum center. As a result, you lose public support." According to Zijlstra, several things must happen. It should be ensured that the camps in refugees own regions, such as in Jordan, Lebanon and Turkey, have enough food and amenities. "The food there will be finished at the end of this year. Europe must help with that." It must be ensured that refugees stay in their regions, and do not start the dangerous crossing to Europe. And lastly, refugees should lose their right to asylum in Europe if there is safe and proper shelter in their own regions. He also pointed out that, according to the way he interprets the rules, refugees who arrive here by traveling through several safe countries, actually should have applied for asylum in one of those countries. The VVD leader also feels that more attention should be given to the concerns of Dutch citizens. "Many people feel: 'what is bearing down on us'. We should not push that down. I understand those people and I want to invent solutions."