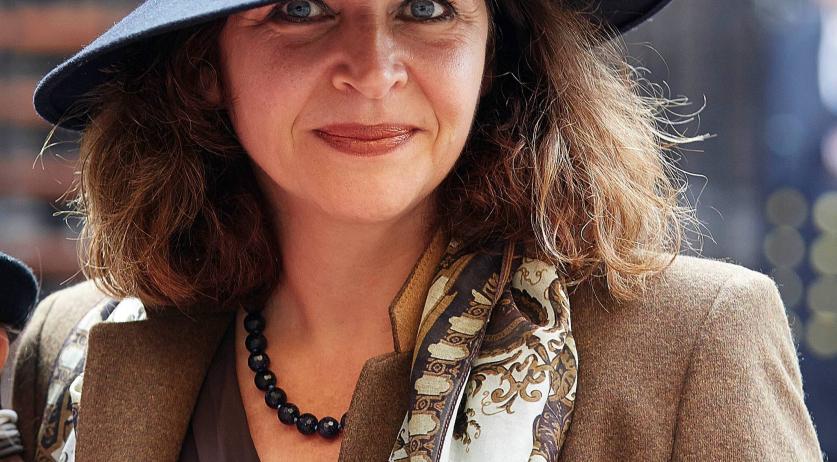 The Netherlands will be hosting the third summit for Global Health Security Agenda in the autumn of 2016, Minister Edith Schippers of Public Health announced in Seoul, where she is currently attending the second such summit. During this summit the dangers of infectious diseases are discussed United States president Barack Obama took the initiative to arrange this summit for the first time last year. The goal is to work together and find an internationally coordinated approach to prevent the spread of infectious diseases. Due to people traveling more, the risk of such diseases spreading is ever increasing. This also includes the emergence and spread of new micro-organisms, and bacteria becoming resistant to drugs. Globally the Netherlands plays a leading role when it comes to fighting antibiotic resistance. More and more bacteria are becoming resistant to medicines due to the over- and inappropriate use of antibiotics, which could result in currently treatable diseases becoming deadly in the future. During the summit in South Korea, Minister Schippers made agreements with a group of countries on the development of new antibiotics. This is not an attractive enterprise for businesses as they have to invest a large amount of money into a product which use is being reduced.