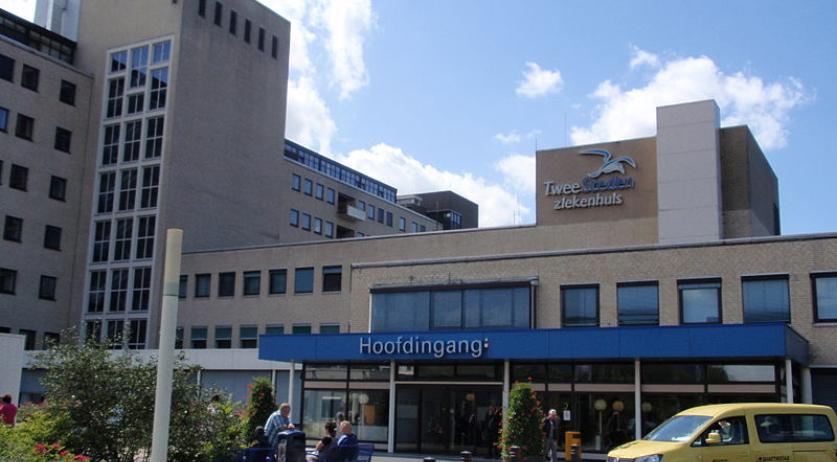 The woman who was gunned down in the parking lot of the Tweesteden hospital in Waalwijk on Monday has been identified. She was 28 year old Linda van der Giesen from Zevenbergen who worked as a nurse at the plastic surgery department of the hospital. According to the AD, the woman had just finished her first shift after her holiday when she was attacked. The perpetrator is still at large. The victim was fired at several times while sitting in her car in the employees' parking lot. Police officers and a trauma doctor tried to resuscitate her, but to no avail. The police believe the perpetrator is a man, but there is no description of him. The woman seems to have been the victim of a targeted attack. "It appears so. But the investigation is still ongoing", a police spokesperson said to the AD. It looks like the gun fired was aimed specifically at her car, which suggests deliberate action. "It was not an idiot shooting around in the parking lot", according to the spokesperson. A police helicopter was deployed shortly after the shooting to get an overview of the hospital's surroundings. Police officers searched on the ground. A large-scale investigation team has been established. A spokesperson for the hospital told the newspaper that the hospital's priority is to inform all the woman's colleagues. A number of hospital employees ere in the area of the parking lot when the shooting happened. A meeting will be held at the hospital on Tuesday morning to help employees process the incident.