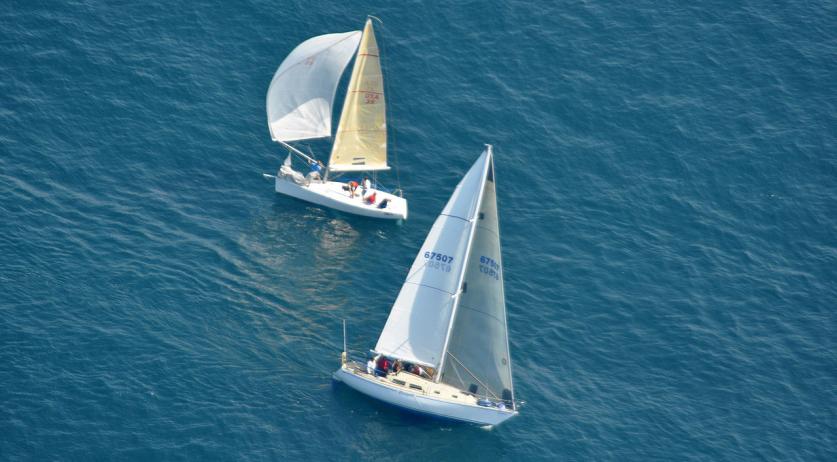 A 62 year old German man died in hospital on Tuesday after he fell from his yacht on the Haringvliet in Tiengemeenten earlier that day. Two other people jumped into the water to save the man, according to the Telegraaf. He was resuscitated on the shore and taken to the hospital. He died later in the day. The two others were treated for hypothermia at the scene.