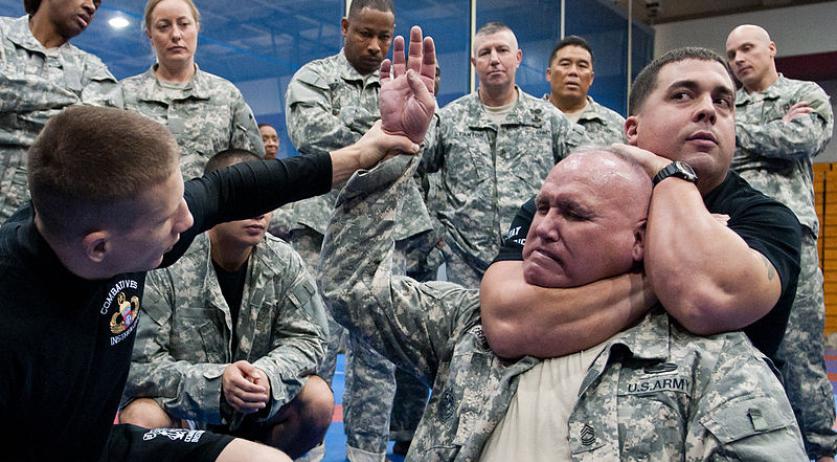 Activist: Police stranglehold must be banned

Activist Frank van der Linde has filed a lawsuit against the Ministry of Security and Justice demanding that police officers immediately stop using the chokehold technique. The chokehold has been a rather controversial topic after the death in custody of Aruban man Mitch Henriquez late last month. Henriquez died shortly after being arrested at a music festival in The Hague. Police officers had used a chokehold on him during the arrest. The autopsy on his body showed that he died of suffocation, likely caused by the chokehold. Willem Jebbink, Van der Linde's lawyer, find it incomprehensible that the Ministry is awaiting the results of the investigation into Henriquez' death "so lightly", NOS reports. "A chokehold is exactly the technique to be applied if you want to strangle someone. You use your arm to squeeze the windpipe closed", the lawyer said. "The death of Mitch Henriquez shows how extremely dangerous the technique is." This lawsuit will appear in court on September 9th.