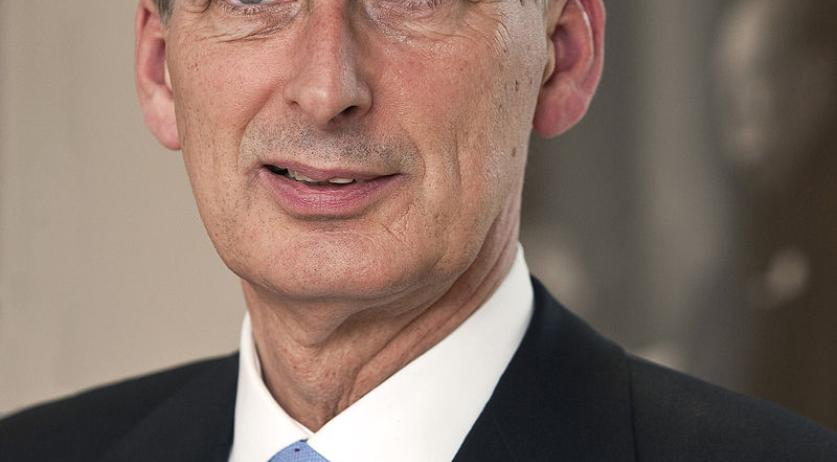 Britain supports the establishment of an international tribunal to prosecute those responsible for the disaster with flight MH17. British Foreign Minister Philip Hammond said this on Friday, on the anniversary of the tragedy in eastern Ukraine, RTL Nieuws reports. According to the Foreign Affairs Minister, a tribunal is the only way to bring the perpetrators to justice, and attempts to stop its establishment "robs" the MH17 victims of justice. "That can not be tolerated." Hammond once again expressed his condolences to the friends and families of the 298 people who were killed when the plane was brought down. "The consequences of the tragedy are felt around the world, especially in the Netherlands, Malaysia and Australia", he said. Earlier this week Russia formally announced that it will not be supporting the establishment of an international tribunal. Both Russian President Vladimir Putin and the country's Ministry of Foreign Affairs called the tribunal "counterproductive".