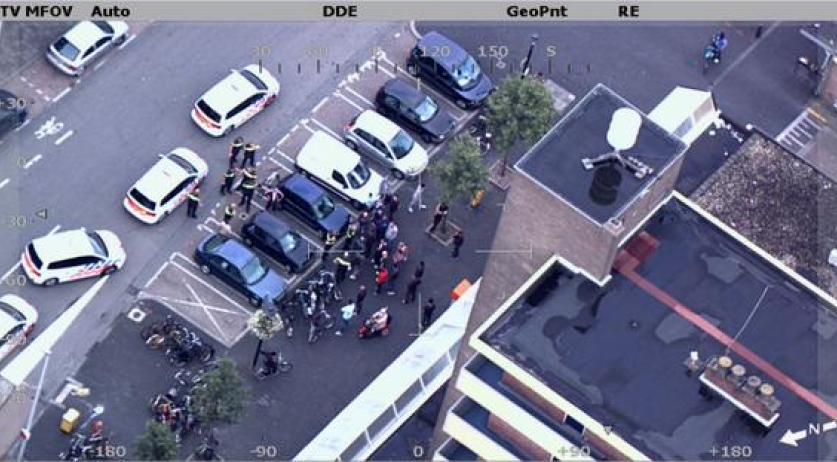 A police officer was stabbed in a brawl on Marco Pololaan in Utrecht on Wednesday night. The officer was injured in his hand. Five people have been arrested. According to RTV Utrecht, the officer had broken up a fight between a group of  quarreling boys and arrested one person. A bystander tried to attack the detainee with a pair of scissors. The officer intervened and was stabbed in his hand with the scissors. The officer was taken to the hospital for treatment. "Incident Marco Pololaan concerns escalation coming from persistent long-running youth nuisance.", the Kanaleneiland-Zuid community police officer tweeted on Twitter.