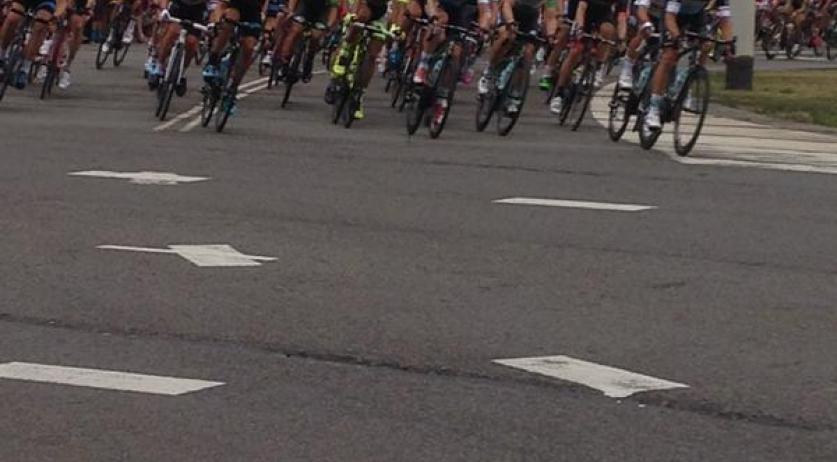 Police officers from across the Netherlands performed protest actions around the Tour de France stage in Rotterdam on Sunday. They were protesting for a better collective bargaining agreement. Several hundred water police officers and officers with cars and bikes gathered in Rotterdam on Sunday. A banner reading "Van der Steur, come over the bridge" was hung on the Erasmus bridge. The bridge was full of police vehicles, making it difficult for cyclists to get through. Protesting officers also accompanied the media caravan along the Coolsingel, Hofplein and over the Erasmus bridge. The unions initially planed to hold a large traffic check on the Erasmus bridge and pull over the media caravan that runs ahead of the cyclists for a check. This would have delayed the stage to Neeltje Jans. But after Minister Ard van der Steur of Security and Justice and the city of Rotterdam announced a lawsuit, the unions agreed on actions that would not delay the Tour de France. The police have been protesting for a better collective bargaining agreement for more than 15 weeks.