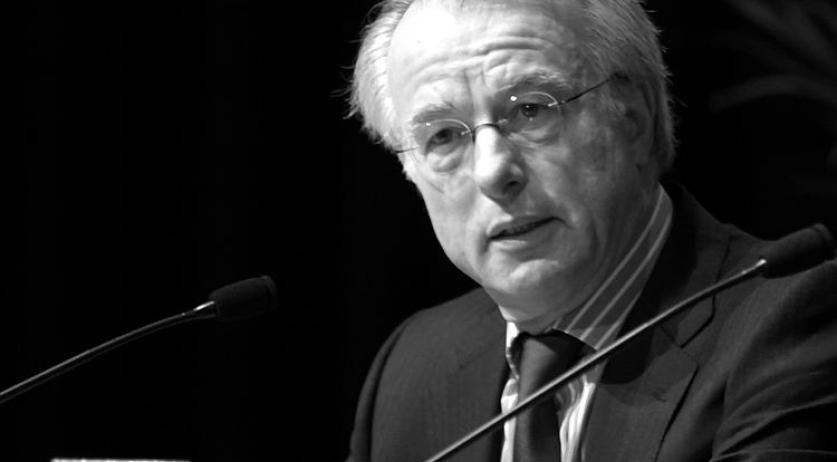 Mayor Jozias van Aartsen of The Hague feels that the measures to prevent riots implemented in Schilderswijk on Thursday worked well last night. The Schilderswijk neighbourhood has been restless all week after the death of Aruban man Mitch Henriquez this weekend. There were riots in the neighbourhood on Monday, Tuesday and Wednesday night. On Thursday night the police were assisted by volunteers, consisting of young people and neighbourhood fathers in Schilderswijk, who walked the streets in yellow vests. "I am proud of those Schilderwijkers who have with the police reclaimed their neighbourhood from the rioters who had hijacked the neighbourhood", Van Aartsen said to NOS. "We have a good network in the district with a hundred to two hundred young people and neighbourhood fathers. They have, flanked by police officers, done an incredible job." The mayor also implemented a ban on assembly in the neighbourhood on Thursday. The police arrested more than 200 people on Thursday night for breaking this ban. "That effective measure also worked well." the mayor said. "We also implemented a scooter ban. I hope that these measures ensure a calmer picture in Sichlderwijk in the coming days." The mayor believes that most of the rioters are not from Schilderswijk. He also thinks that the riots no longer have anything to do with the "terrible and sad death of Henriquez."