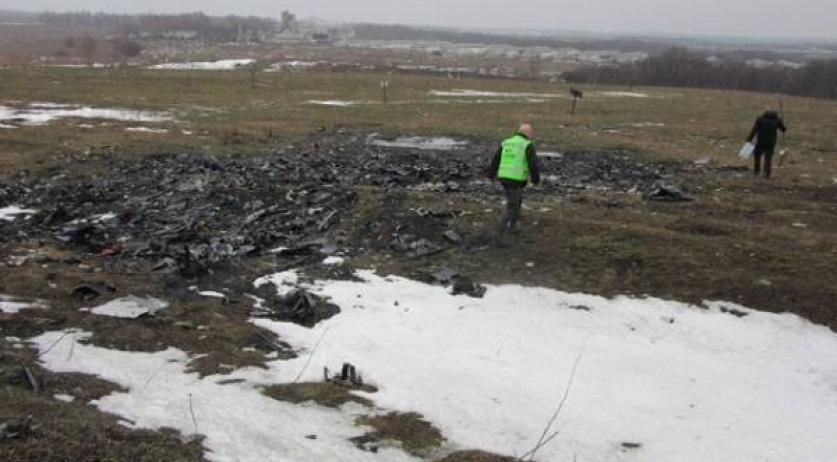 Pro-Russion separatists in eastern Ukraine have denied Dutch investigators access to Luhansk area, the Pubic Prosecutor announced on Saturday. The investigators needed to do technical research into cell towers and the telephone network in the area as part of the criminal investigation into the downing of flight MH17. "This has until now not succeeded, as representatives of the self-proclaimed Luhansk People's Republic in talks with the OSCE until now have refused access to the Luhansk area." the Prosecutor said. The investigating team, consisting of experts from the Dutch National Police and the Ministry of Defense, concluded the mission in Eastern Ukraine on Saturday, seeing that they would get no further. The mission, which started abut two weeks ago, was aimed at gathering evidence to support or discard different scenarios of the cause of the crash. The team did manage to gain access to the Donetsk region, with support from OSCE. According to the Public Prosecutor, "the most important goals of the mission were in this region". The team took ground samples at various locations and conducted technical investigations to locate cell towers and check the working of the telephone network in the Ukraine. The information that has been collected will now be analyzed and examined in the Netherlands.