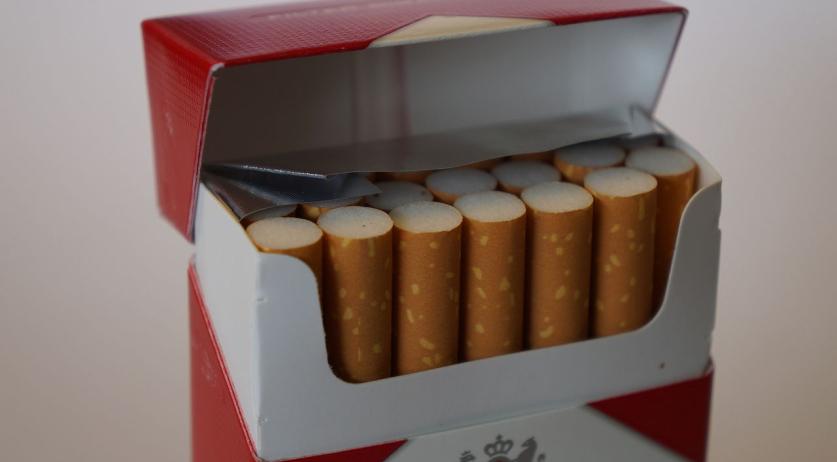 The majority of Dutch citizens - 57 percent - want cigarettes to not be visible in stores, according to a survey by TNS NIPO. Store owners are already required to keep tobacco out of sight in Canada, Ireland and England. The Dutch cancer society KWF has submitted a proposal to make this a requirement for Dutch store owners too, RTL Nieuws reports. The KWF believes that keeping cigarettes out of sight will give young people less temptation to start smoking. The Tweede Kamer, lower house of parliament, is debating the proposal on Tuesday. The SP is in favor of this proposal. "We have banned cigarette advertising because we know that advertising is effective to get young people to smoke", SP parliamentarian Renske Leitjen told RTL Nieuws. "Now the advertising has shifted to the packets, and you then also have to ban it."