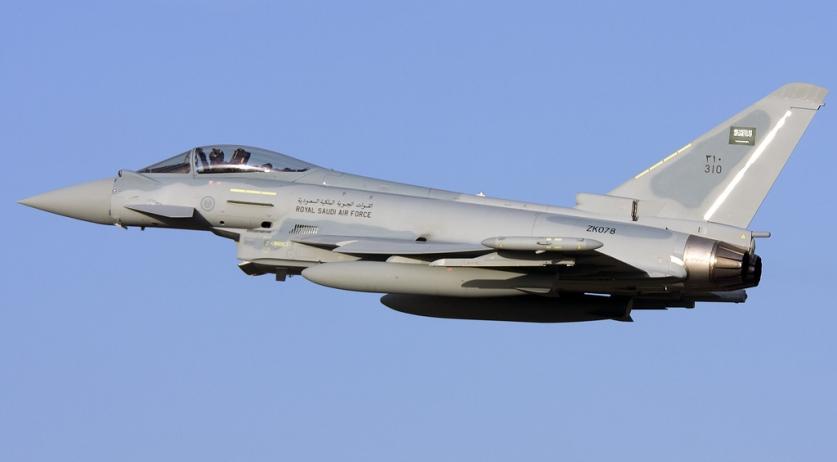 With reporting by Demid Getik. Eight out of ten largest insurers in the Netherlands invested in companies supplying arms and military equipment to dictatorships and plutocracies like Saudi Arabia, Bahrain and Nigeria, reports Eerlijke Verzekeringswijzer. The insurers' investment in 15 weapon suppliers totaled 6.8 billion euros between 2010 and 2014, the insurance comparison site announced on Thursday. Among the investments criticized are those made to Airbus Group, BAE Systems and Lockheed Martin. The report criticizes those firms for "delivering weapons and weapons systems to among others, dictatorships and corrupt nations." Allianz is named as the largest investor into weapon suppliers, having committing 2.6 billion to the industry over the four year period, according to the report. Only Achmea and ASR did not appear to have ties to weapons manufacturers with questionable clients.

"All eight insurers thrust money into companies that deliver or are set to deliver, for example, helicopters, tanks, cluster bombs, bombs, or radar systems to Saudi Arabia," said Suzanne Oosterwijk of peace and security organization PAX. "The country recently used banned cluster weapons in Yemen, and is renowned for its miserable human rights situation." Some insurers do not have a policy to prevent investment in controversial weapon suppliers, the insurance comparer alleged. Others do have such policies, however they do not always extend to all types of investments. The organization wants insurers to draw up clearer policy statements governing these investments, and to prevent arming nefarious people and nations. An opinion poll by Motivaction shows that 66 percent of the population find it unacceptable to have their funds invested into military goods with questionable destination. Of those, 81 percent are prepared to move to a different insurer.