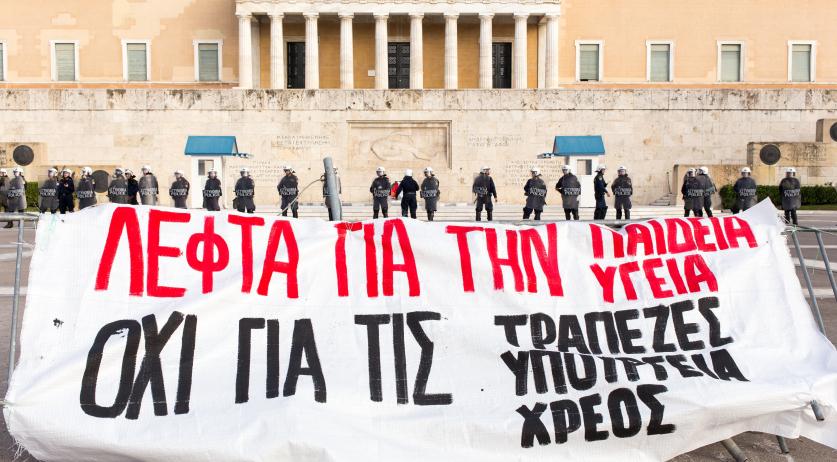 Tourists heading to Greece should stop at an ATM before travelling to their destination, in case Greek cash machines go empty. As the country's financial problems mount, visitors to the country should prepare for troubles withdrawing money from ATMs, warns travel agents association ANVR. It is difficult to predict the still unfolding situation in Greece, the association said in a statement. "You can think of a hundred scenarios, but none of that makes much sense anymore," a spokesman for the organization said. Greece is currently holding negotiations with its creditors regarding the reforms it should make to receive additional financial assistance. In two weeks, the country is facing a debt repayment of 1.6 billion euros to the International Monetary Fund, potentially leaving the Mediterranean country completely out of cash. Both sides are hardening their stances as the critical point nears. Greek Prime Minister Alexis Tsipras is blaming the country's creditors for the recent breakdown of negotiations.