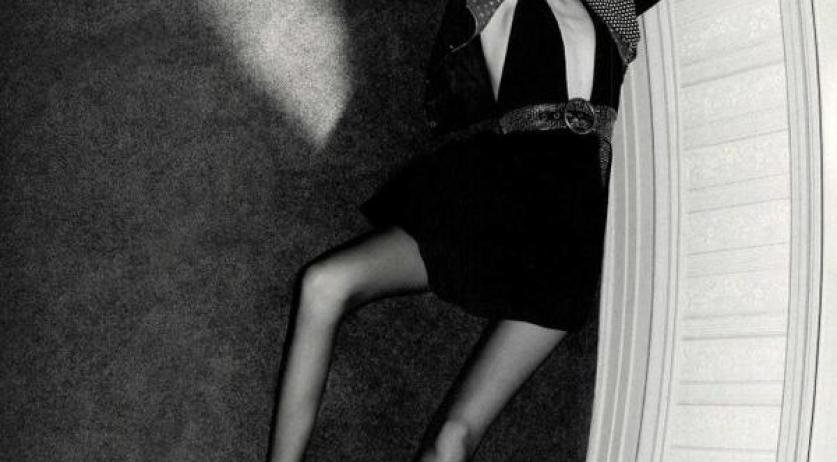 The British advertising commission ASA has banned an advertisement featuring Dutch model Kiki Willems because the model looks "unhealthily thin" in the photograph. According to NOS the photo was to be an advertisement for fashion house Yves Saint Laurent and was planned to appear in an edition of fashion magazine Elle. The ASA looked into the ad after receiving a complaint saying that the model is unhealthily thin. The watchdog concluded that the "pose and the specific lighting effect" in the picture emphasize 18 year old Willems' chest and legs. This makes it look as if "the model is unhealthily underweight". The ad is not allowed to appear in this form, according to the ASA.