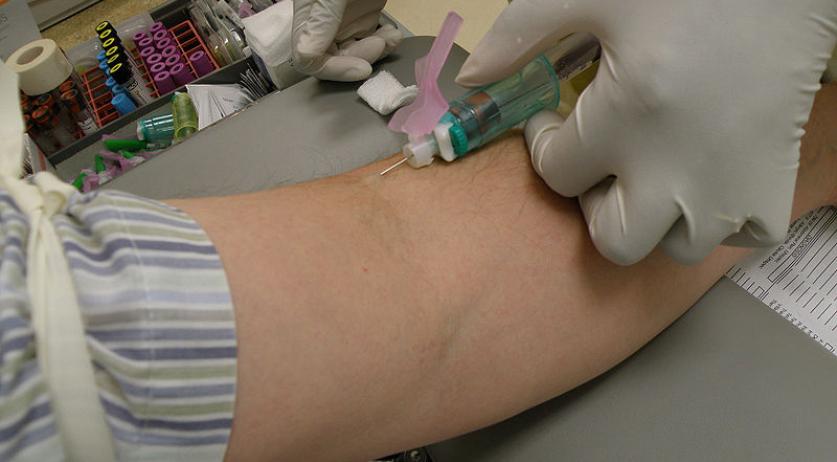 The waiting lists for people who want to be tested for HIV are reaching unacceptable levels. And the cause for the long waiting lists can be attributed to the cut backs on tests for sexually transmitted diseases. This is according to a report by GGD Amsterdam, the public health service with the largest STD clinic in the Netherlands, Het Parool reports. "The waiting time for an appointment is currently unacceptably long. This is far more than what the professional guidelines aim for, namely a consultation within 48 hours", the report says. According to the health service, GGD doctors have to refuse patients more and more often due to the budget cuts. The government will only reimburse 40 thousand consultations in Amsterdam this year, that is 6 thousand fewer tests than what was carried out in 2014. The Public Health Service states that the only way to reduce the length of the waiting lists is by refusing people who are not part of the biggest risk groups - young people between 20 and 24 years. They are advised to the GP or other health care institution for their STD t