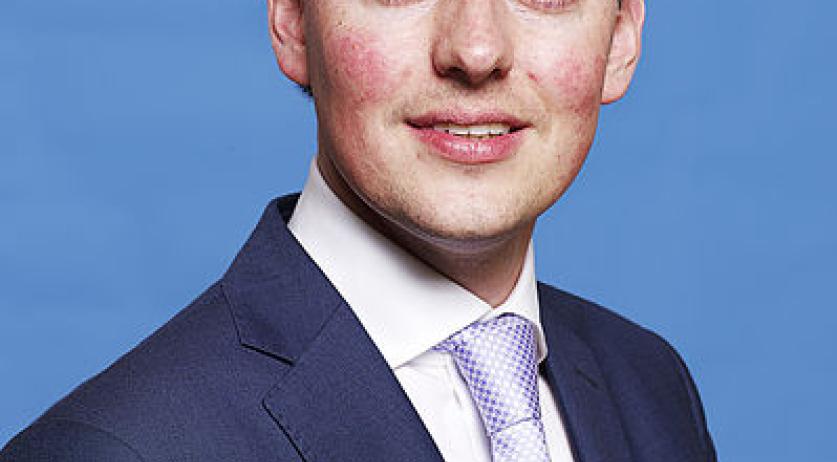 Capital gains tax, the tax on savings and investment, will be decreasing for small savers and increasing for large investments. According to the PvdA, an agreement has been reached with coalition partner VVD on this, but the VVD denies that there is any such agreement, NOS reports. PvdA parliamentarian Henk Nijboer told NOS that how the system will work in practice still has to be worked out. According to him, the Cabinet will announce these details on Prinsjesdag. When the current capital gains tax was implemented in 2001, it was seen as too complicated to request that every investor and saver submit the returns they made on their savings or investments. The arrangement was therefore based on a 4 percent return for everyone, on which they pay 30 percent tax. But after the financial crisis and low savings rates, savers no longer get a 4 percent return, while still paying tax as if they do. This resulted in savers actually paying too much tax. "It should be fairer." Nijboer said to NOS. "A large investor that gets 10 to 15 percent returns, should pay tax on it." According to him the tax rate will remain at 30 percent.