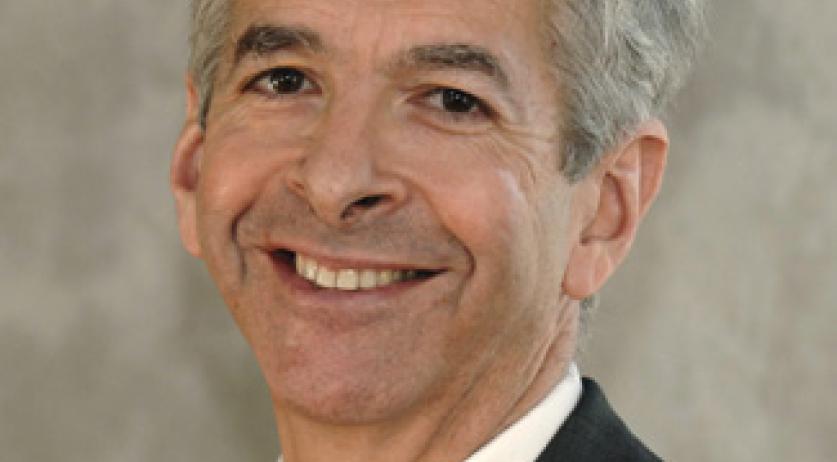 There is no evidence that Germany spied on the Netherlands at the request of the American secret Service NSA. This is according to a letter sent to the Tweede Kamer, lower house of parliament, by Minister Ronald Plasterk of Home Affairs, also on behalf of Minster Jeanine Hennis Plasschaert of Defense. Last week Austrian politician Peter Pilz told German newspaper Der Spiegel that Germany intercepted Dutch internet traffic between 2005 and 2008. The information was then shared with the NSA. Plasterk writes that based on the available information, there is no evidence to support this claim. He also sees no reason for the government to take action. He has requested that the German authorities provide further context and information.