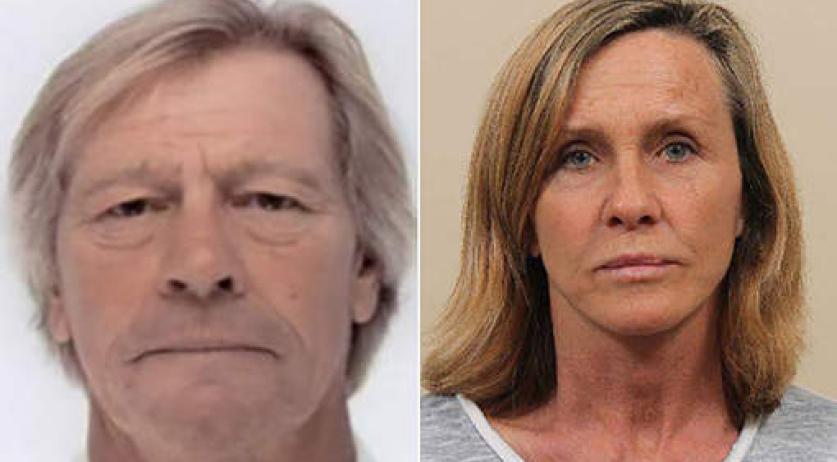 With additional reporting by Zack Newmark. Police hunting a husband-and-wife duo suspected of attempted murder in London, England, have set their sites on the Netherlands and Spain. Patrick and Constance Adams, aged 59 and 54 respectively, are accused of shooting a man sitting in an SUV just before Christmas in 2013, the London Metropolitan Police said last week. Patrick Adams is a well-known alleged gang member in the U.K., said to be a leader in the Adams crime family, sometimes called the A-Team, under his brother Terry Adams, the Telegraph reported. He was living in Spain's Costa del Sol in 2007 after he was acquitted of marijuana trafficking, the newspaper said in 2007. Police did not say why they suspect he and his wife are currently in either Spain or the Netherlands, and if they believe the duo to be living in those countries or passing through while headed elsewhere. They are suspected of involvement in an assassination attempt in Islington, north London on December 22, 2013. The victim was approached by a man and a woman while sitting in his black BMW X5 on Wyclif Street at 10 p.m. The man then shot the male victim in the chest. He was taken to an east London hospital by ambulance. He was admitted to the medical facility and treated for over a month before being discharged. "I am appealing for anyone with information about where the Adams' are living to contact us as a matter of urgency," Detective Inspector Glenn Butler said in a statement. "It is apparent by the nature of this violent crime that they need to be traced and interviewed by police," he added. "We treat any information that is passed to us with the greatest of confidence."