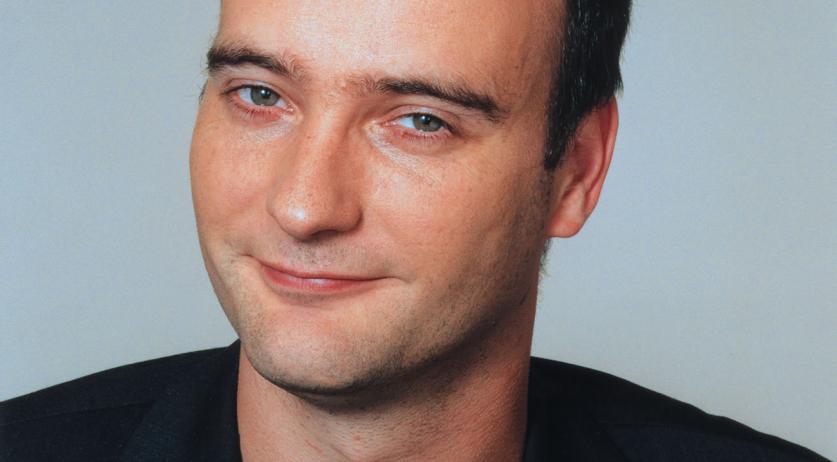 Socialist Party MP Jasper van Dijk presented a memorandum on Thursday with 30 proposals for reforming university education in the Netherlands. The plan comes in response to the occupation of Maagdenhuis, which was a "wake-up call for universities, but also politically." Education Minister Jet Bussemaker is mainly acting with only superficial overhauls, according to Van Dijk. Those will not solve the performance problems and have no real influence on students and teachers, argues the SP member of parliament. Universities should stop top-down governance through which directors "impose reckless decisions on students and teachers," the SP member proposes. Management of universities should be elected by students and staff directly. Decision-making should be decentralized as much as possible. Van Dijk wants to get rid of performance-based financing. Because of those schemes, argues the MP, universities rush to graduate as many students as possible, which harms the quality of education. Universities should not be financed on the basis of performance, but rather based on what education really costs, according to Van Dijk. Scientific reserach should be protected from commercial and political influence, argues the socialist MP. Researchers should be given freedom to choose their own area of inquiry. University premises should be de-privatized. Buildings should be placed in hands of the Government Building Agency. Van Dijk argues that currently university management is more concerned with property than education. "We give students and teachers full participation and stop perverse incentives in funding. We are making a way to a New University where the focus is on democracy and quality," Van Dijk wrote.