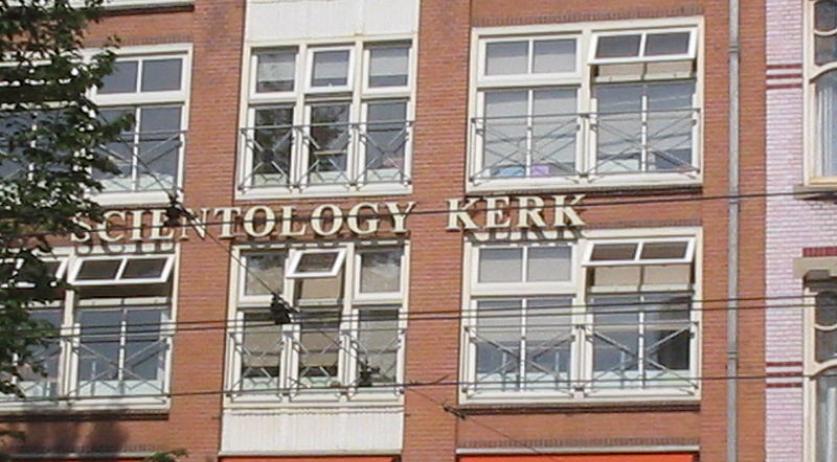 Youth Alderman Simone Kukenheim is very concerned about the revelations made by the VARA program Rambam about the Amsterdam Church of Scientology. "If the media reports are correct, I find it very disturbing", the alderman said to AT5. Journalist Rinke Verkerk infiltrated the Amsterdam Church of Scientology to get information for a documentary, which aired on Wednesday. During the infiltration Verkerk had to do a number of "audits" at the church, during which she was asked to live traumas of the past, AT5 reports. One of these sessions were led by an 11 year old boy. "Go back to the earliest moment of pain or discomfort", the boy asked her. According to the program, Scientology does not see children as inferior to adults. The church believes that an adult is hidden in a child's body. "We did not believe it at first. A boy of eleven!" said Linda Hakeboom, the presenter of the program, according to Het Parool. "They find it very normal. Once a child can read he is seen as a full adult. That can't be? Such a child must then ask you about childhood traumas and other terrible experiences" "The issue of the 11 year old boy leading therapeutic convesations concerns us as well." Kukenheim said to AT5. "We have picked this up and passed it on to "Safe Home", the advice- and reporting point for domestic violence and child abuse." The journalist also discovered that Amsterdam primary school Onze Toekomst and Karin Bijles Centrum make use of Applied Scholastics - an educational method developed by L. Ron Hubbard, the founder of Scientology. Every school that uses this teaching method has to pay 4 percent of its turnover to the church annually. Alderman Kukenheim finds this very disturbing. "Primary school Onze Toekomst is a private school with eight students I'm not talking about the quality, that is the responsibility of the education inspectorate. I am discussing this with the education superintendent." In a response, the Church of Scientology called the broadcast "sensational and inaccurate". "If they simply made a record of what they encountered, then you would have seen kind people, who immerse themselves together in the Scientology philosophy and so gain new insights", a spokesperson said to the Volkskrant.