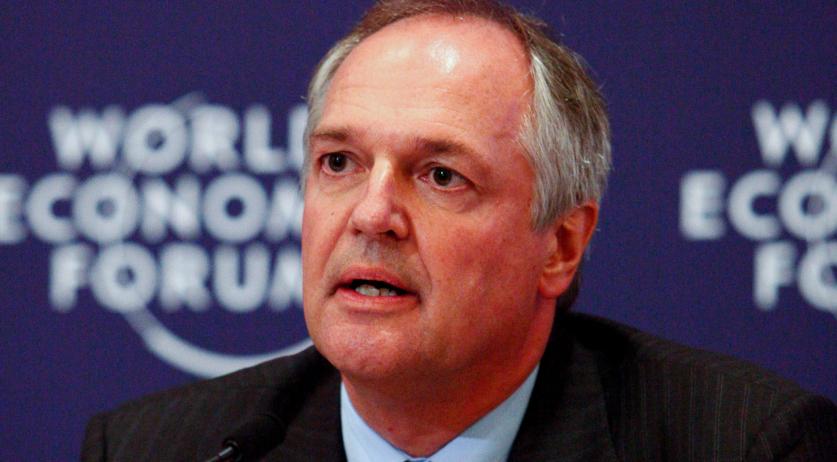 The consequences of global warming are already felt by businesses. Annually climate change costs Unilever 400 million euros, according to the company's CEO Paul Polman. Polman made his comments to broadcaster RTL Z in Paris, where a thousand executives and representatives of large multinational companies and governments are meeting on Thursday to discuss the effects of the climate change on the business community. "Companies are first to see the cost of climate change, such as the drought in California and Brazil at the moment," said Polman. Polman estimates the costs of climate change for Unilever at 400 million euros annually. "A decent amount. Take Brazil, which has the largest drought in 86 years. The water levels are low, people can no longer take a shower, the electricity is shut down. If you are an ice cream or shampoo seller, you will see that the market is going down," Polman commented. Polman also mentioned that 80 percent of the world population in 20 to 30 years will reside in developing countries outside of America and Europe. "We need to consider the future and proactively offer help," he said. "The most motivating for business is that it offers opportunities. New products, such as a more concentrated deodorant, washing powder with which you can wash in lower temperatures, or waterless shampoo, are doing well on the market." Minister of Infrastructure and the Environment Wilma Mansveld also attended the conference in Paris. "We face challenges from climate change that can only be properly tackled if everyone participates," she said. "Solutions to combat climate change are not only a responsibility of governments. Large companies that are serious about climate achieve more by sharing knowledge and innovation."