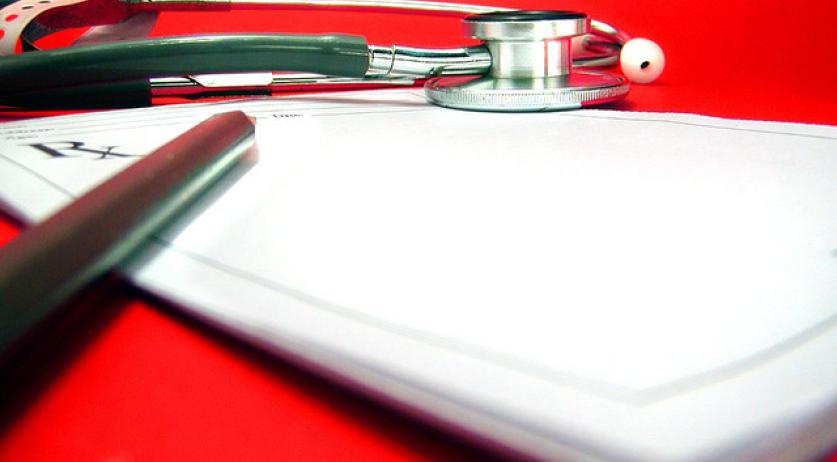 This year for the first time more people took a break from the labor market because of stress and physiological reasons as compared to physical symptoms. More than 415,000 people are currently on disability leave because of a mental illness or a behavioral disorder, newspaper Trouw determined in an analysis of Statistics Netherlands (CBS) data. In 2000, the proportion of those on leave because of psychological reasons was around 30 percent. Currently, the figures for mental disability leave are higher especially among younger individuals. Some 85 percent of the incapacitated under the age of 25 are away from their work because of stress, depression or a behavioral disorder. "There are no indications that this trend is turning. Quite the contrary," the Ministry of Social Affairs and Employment wrote in its annual report. "The workload is increasing. Especially in education, government, healthcare, transportation and hospitality, there is still little attention [to employees] by the employers." Young people are most prone to psychological problems due to the environment shift that they experience, argued Jan Derksen, professor of clinical psychology. "They come from a dream world of their parents, and then suddenly, they are in the rough society. When they hear in the first performance appraisal that something is not going well, they get upset and go to a psychologist," he commented to the paper. Another reason for increased psychological pressure on the youth is increased competition among that age group, Derksen emphasized.  "Everyone is busy with their own happiness, and that creates a lot of stress on young people who have too many choices to make," he said. People are capable of fixing most of their stress-related problems themselves, according to Derksen. However, physiologists have to adjust to increasing demand in their assistance due to growing stress pressure on individuals. The consequences of that development are substantial, he argues. "What kind of future do you have if you are unfit for work at the age of 22?"