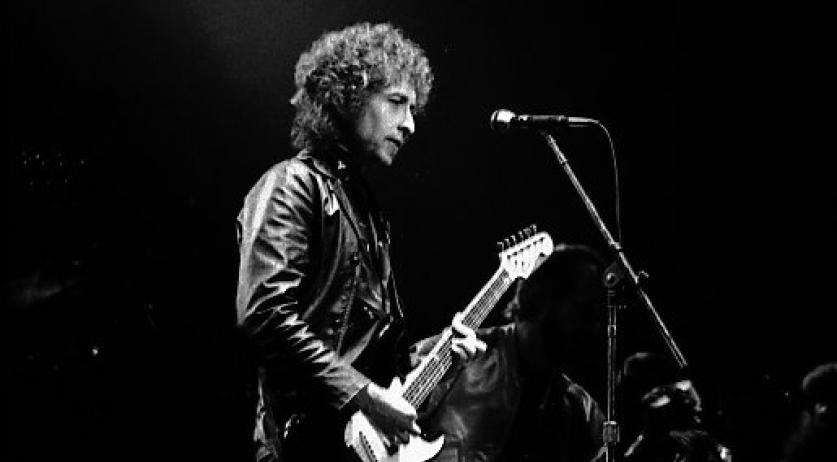 One of the most influential artists of the 20th century, Bob Dylan and his band announced three shows in the Netherlands. The first show is scheduled for November 2nd in Muziekgebouw in Eindhoven. The other two scheduled dates are on November 5th and 6th at the Carré theater in Amsterdam, promoter Mojo Concerts said. The ticket prices start at 123 euros for the Eindhoven show, and 78 euros for Amsterdam shows.