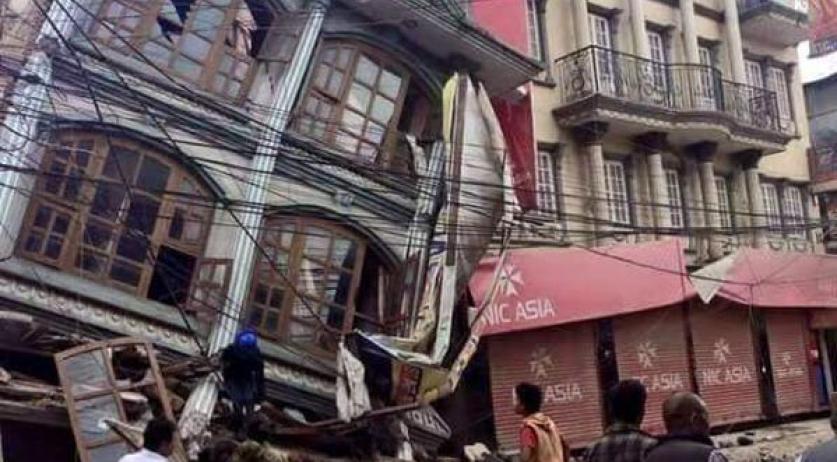 Dozens turn out for Nepal Earthquake vigil in Amsterdam

A few dozen people held a vigil in Amsterdam's Frankendael Park to memorialize the victims of two earthquakes in Nepal. Among the mourners were 25 people from Nepal as well, NOS reported.  The participants lit candles, held a minute of silence and read a poem out loud. The death toll after the two earthquakes has risen up to 8583. By the end of the recovery in Nepal, the number of dead is expected to rise even higher, since many remote villages are still unreachable, and victims lie under the rubble. This is officially the deadliest earthquake Nepal has ever faced. Among the victims, 58 foreigners and 112 foreign nationals are still missing. All 900 Dutch people in Nepal have been contacted. The Dutch cabinet also committed an extra five million euros for emergency aid in Nepal earlier in May.