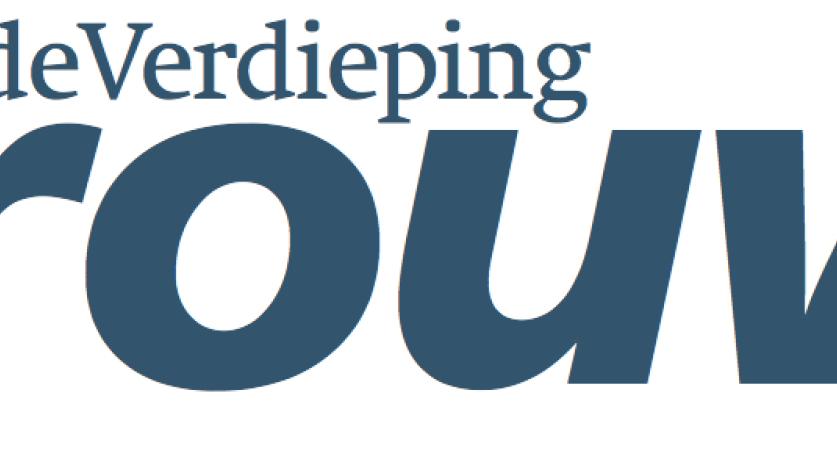 Six months ago newspaper Trouw had to withdraw a story about the Schilderswijk in The Hague. On Friday, the newspaper will do so again, with a special annex to explain what the situation in the neighborhood really is like. Two years ago former Trouw reporter Perdiep Ramesar wrote an article about the neighborhood, describing it as a "Sharia Triangle". The sources in the story were not verifiable and the editors of the newspaper were forced to retract the article. The residents of the neighborhood then wrote the newspaper an open letter regarding the whole affair. According to them, the offending article launched a long, troubled period, with a lot of international press, parliamentary questions and minister visits. The editors of Trouw visited the neighborhood in January to discuss the matter. During the talks the discussion turned to "the truth of the matter", according to the newspaper. Trouw then decided to have another look at Schilderswijk, with an open mind and to dig wider and deeper than before, in order to answer the question of what exactly is Schilderswijk. Over the past few months, the newspaper did just that. They looked at reports, statistics, studied the history of the neighborhood and gathered hundreds of hours of interviews with local residents. The newspaper found that there is more poverty, more unemployment, more crime and more ill health in Schilderswijk than in other Hague neighborhoods. The neighborhood is similar to other disadvantaged neighborhoods in the Netherlands, but unique in the size and depth of the problem. The population of Schilderswijk consists of 110 nationalities, and more than 90 percent of the residents do not have two Dutch parents. That being said, Trouw thinks it is remarkable that things are going so well in the neighborhood when the vast amount of diversity is considered. Schilderswijk is a vibrant area whit no major incidents, despite the fact that so many people from so many cultures are living crammed into the poorest part of the Netherlands. Most people are trying their best to get by. The newspaper concludes that the reality in Schilderswijk is more complex and extensive than the article described two years ago. There is some radicalism, but definitely not a "Sharia Triangle". There is poverty, but at the same time the neighborhood is a mixture of hope and optimism.