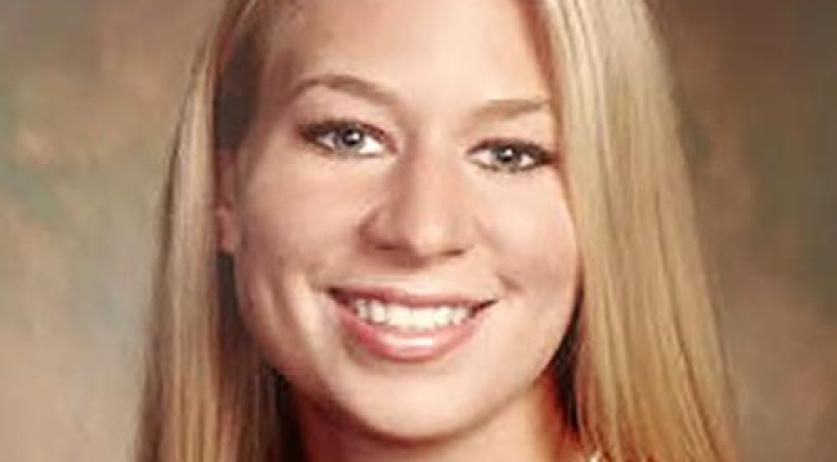 Joran van der Sloot is dismissing Jurriën de Jong's account that missing American teenager Natalee Holloway is buried beneath a crawl space at the Mariott Hotel in Aruba.  De Jong claims to have seen Van der Sloot hiding Holloway's body.  According to De Jong, he was himself engaged in illegal activities, which is why he did not come forward with his testimony right away. According to Maximo Altez, Van der Sloot's lawyer in Peru, his client knows De Jong. "Joran tells me this man is someone who sold drugs in Aruba to all of his friends." the lawyer told Fox News Latino. Altez said that Van der Sloot urges Holloway family to disregard De Jong's account. De Jong regularly visited the Mariott Hotel construction site at the time that Natalee Holloway disappeared On the night of Natalee's disappearance, May 30th, 2005, he heard voices and saw two people enter the construction site. He later recognized them as Van der Sloot and Holloway. “I saw Joran run after Natalee. They go to a small building that is under construction. There is no lower step, so they have to climb to the landing,” De Jong told the Dutch newspaper AD in February. “What happens after that is unclear. But something must have gone wrong, because some time later Joran comes out with Natalee in his arms. He lays her down, jumps down and pulls her up onto his shoulder. Then he throws her body on the ground.” De Jong then saw Joran hiding the body under the building, he claims. “He digs an access into the crawl space and drags Natalee inside. After about a minute he reappears, closes the opening with sand and walks back to the gate.” According to Altez, Van der Sloot is not worried by this story. "Joran says everything that man says is a lie", the lawyer told Fox News. "This is nothing new and all this man wants is money." According to the lawyer, De Jong approached Van der Sloot in 2005 saying that he saw him hiding Natalee's body. He threatened to go to the police if Van der Sloot did not give him money. "Joran always laughed at him. Joran never gave him anything, he always took it as a joke."