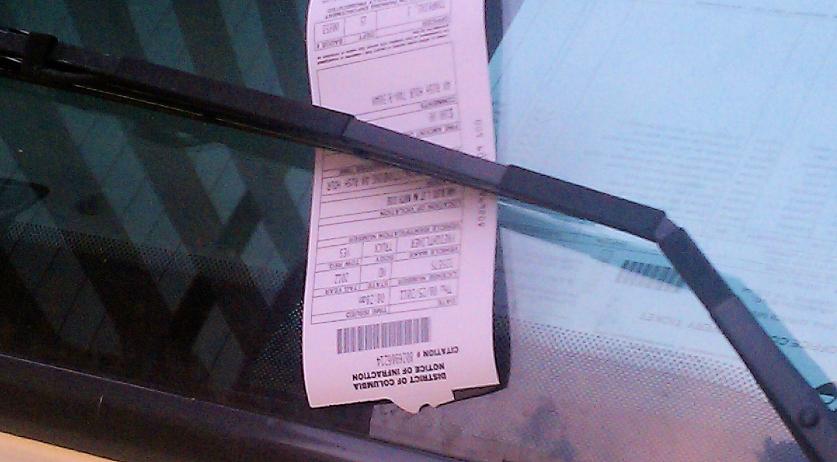 Municipalities want to be able to hand out traffic fines for driving without a handsfree headset, cycling without a light or running stop signs themselves, in an effort to bring more money into their own coffers. "Police officers currently hardly ever get around to enforcing minor offenses", said Tjeerd van Bekkum, spokesperson for the Association of Dutch Municipalities, the Stentor reports. "That's why we want to do it ourselves." At present only police officers are allowed to hand out traffic fines, with the exception of special investigating officers being allowed to give fines for illegal parking and garbage dumping. Up until January 1st municipalities received a portion of 25 or 40 euros of each fine issued by a special investigating officer, but that fee has been abolished. Now all the fine money goes directly to the national treasury, to the annoyance of the Association. "Special investigating officers are employed by municipalities, but we don' see a penny of the fines they impose." according to Van Bekkum. "Through that we are missing out on millions of euros, money that we desperately need at this time." The Association is therefore considering the introduction of its own fine system, which would allow municipal fines to be issued and collected centrally. Whether or not the special investigating officers will be allowed to take over some of the police's tasks, is up to the Ministry of Security and Justice.