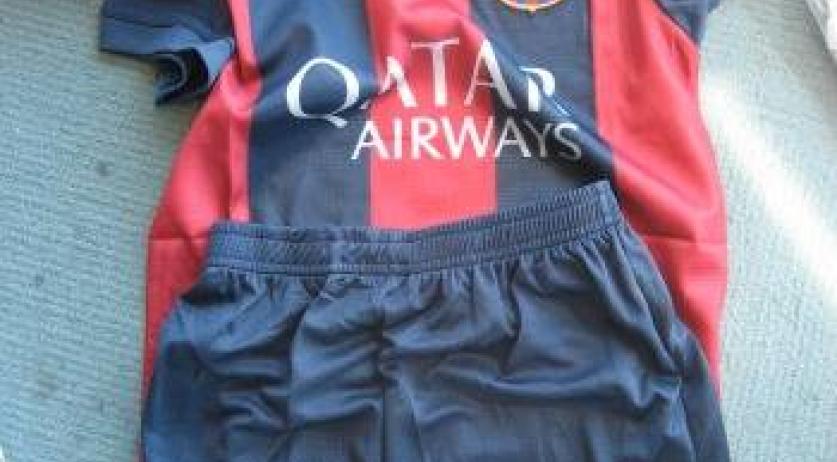 Customs officers at Schiphol airport confiscated more than 5,500 counterfeit football uniforms of Spanish clubs FC Barcelona, Real Madrid and Atletico in two cargo shipments.  The shipments came from China and consisted of 87 packages. The counterfeit uniforms were destined for a company in the Netherlands, according to the Rijksoverheid, or central government. The uniforms were destroyed after the owners of the brand names confirmed that they were counterfeit.