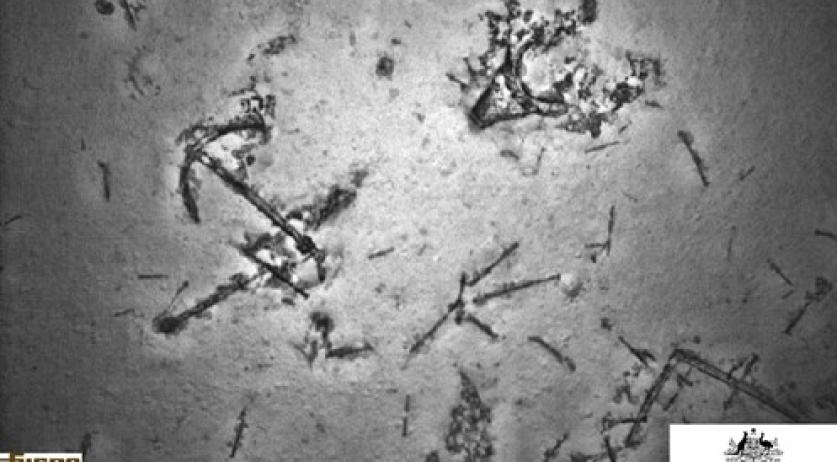 A search team discovered a shipwreck during the search operation for missing Malaysia Airlines plane MH370.  The wreck was found several hundred kilometers off the Australian coast at a depth of approximately 4 kilometers. The Australian Transport Safety Bureau reports that the leaders of the team quickly realized that the wreckage was unlikely to be part of MH370, but deployed an underwater camera from the Dutch soil survey company Furgo to take pictures to make absolutely sure. With the pictures the Australian Transport Safety Bureau could determine that the debris was indeed man-made, but that it was the wreck of a ship and not the missing airplane. The images have been handed over to expert marine archaeologists who will try and identify the ship.