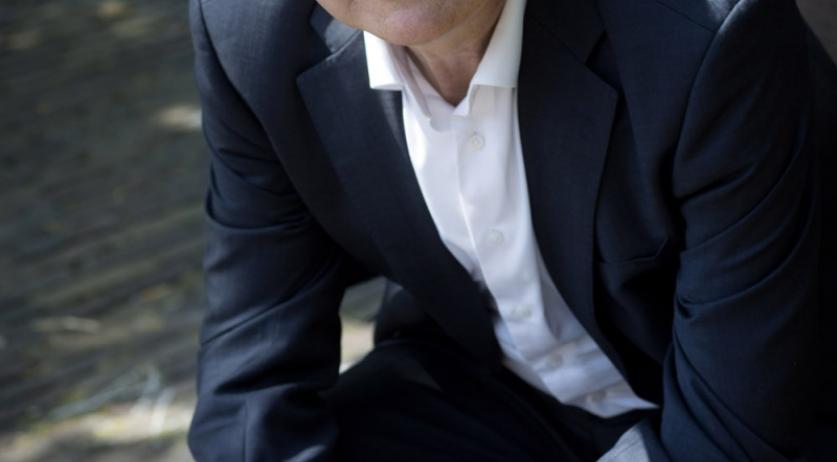 GroenLinks leader Bram van Ojik resigned his roles as both leader of leftist party GroenLinks and his position as a Member of Parliament. He announced the decision in a letter to his fellow party members on Tuesday. Van Ojik, 60, began his term as party leader following the political group's election defeat in September 2012. His replacement is 29-year-old MP Jesse Klaver, who was selected with Van Ojik's support by their fellow GroenLinks parliamentarians. Under Klaver's leadership, the party "will take a step closer to our ideas in and outside the parliament," Van Ojik stated. He mentioned in the letter that he does not yet know what his future plans are. Van Ojik said that he wanted to have more time for himself and the people closest to him, while hoping to still play a role within GroenLinks in the future. In his letter, he noted the progress that the party made during his leadership. "In all elections since September 2012, we showed substantial recovery and regained confidence of many voters," he wrote. "In parliament we achieved results with concrete proposals for improvement of government policy and majorities for our own initiatives. "I am proud that I was able to contribute to those positive developments," he added.