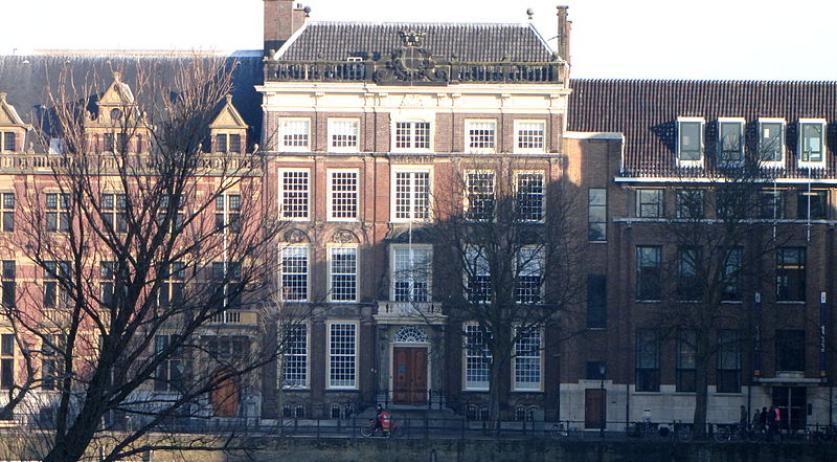 A swastika was painted on the door of the King's Cabinet in The Hague. The graffiti was discovered on Monday morning and immediately covered up. NRC reports that the police believe that the swastika was painted on the door sometime during Sunday night. The police have launched an investigation to find the perpetrators. The building is located on Korte Vijverberg, near the Binnenhof. There are a number of security cameras in the area, but it is not yet clear whether the vandals appear in any of the footage. The King's Cabinet is a national organization that "supports the king in the performance of his constitutional duties", according to the organization's website. Among other things, the Cabinet of the King deals with the contacts between the king and other members of the government and annually arranges hundreds of visits, receptions and meetings. The organization also arranges the swearing in of ministers by the King. According to the police in The Hague, it is too early to say whether this act of vandalism is in any way connected to the words "Fuck the King" being spray painted on the Royal Palace in Amsterdam last week, and the possible prosecution of activist Abulkasim Al-Jaberi. After a storm of criticism, the Public Prosecutor has decided to put this case on hold.