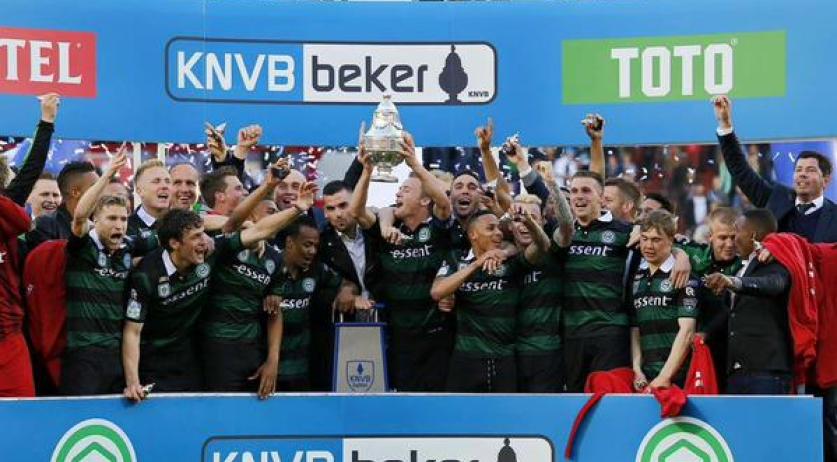 The Public Prosecutor is investigating the singing of FC Groningen fans during the celebration ceremony for winning the KNVB Cup in the Stadspark on Wednesday night. According to NU, supporters sang "And who doesn't jump is a Jew" during the ceremony, just before FC Groningen player Johan Kappelhof took the stage. Kappelhof originally played for Ajax. Ajax supporters use the term "Jew" as a badge of honor. The Public Prosecutor will be looking at the video footage of the ceremony on Thursday. The prosecution finds the lyrics "very undesirable".