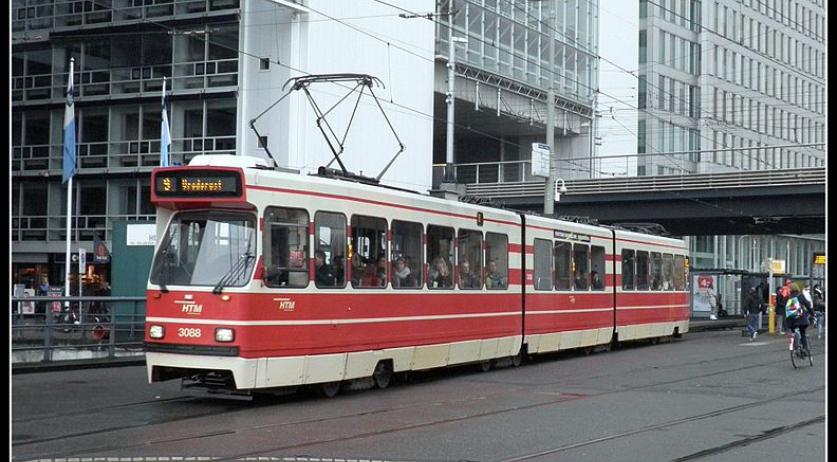 The tram strike planned for Wednesday in The Hague, has been cancelled. The unions and the management of transport company HTM reached an agreement for a better collective bargaining agreement on Monday. According to NU, the unions and HTM agreed on a total increase of 4 percent for employees over the next two years. This year the employees will receive a 1 percent wage increase. Their year-end bonuses will also increase and they will get two extra off days per year. The staff will also be rewarded if HTM's scores in the Public Transport Barometer improves. HTM director Jaap Bierman called the agreement an investment in "our people and our services".