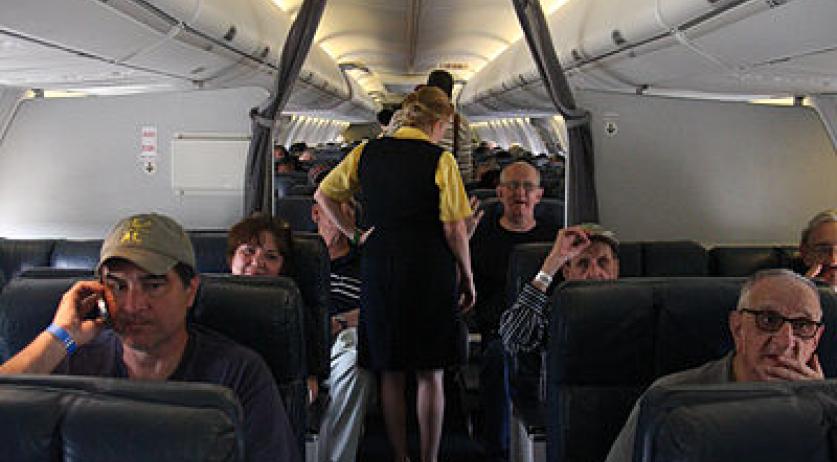 People traveling on aircraft are systematically exposed to life-threatening nerve gases, which are sucked in through the engine along with the fresh air. Frequent flyers that can not break down the toxins properly, are at risk of becoming critically ill, or even dying. This is according to researchers at the Academic Medical Center in Amsterdam, the Telegraaf reports. Their "rock-solid" evidence will soon be published in the scientific journal Brain Imaging and Behavior. "We examined Dutch pilots with symptoms of illness along with car drivers as a control group. Many pilots have demonstrable damage to the white matter of the brains. This causes, for example, MS and Alzheimer's" Doctor Michel Mulder told the newspaper. According to Mulder, airlines are concealing the problem because it will cost many billions of euros to adapt aircraft filters. There is also the threat of high claims if an occupational disease is established. AMC radiologist Liesbeth Reneman is leading the study into this so-called aero toxic syndrome. This can occur in all types of aircraft, except the new Boeing 787 Dreamliner, which uses other techniques of ventilation. A number of airlines, including KLM, have done their own investigations, which showed that the amount of toxins in the cabin and cockpit air is negligible.