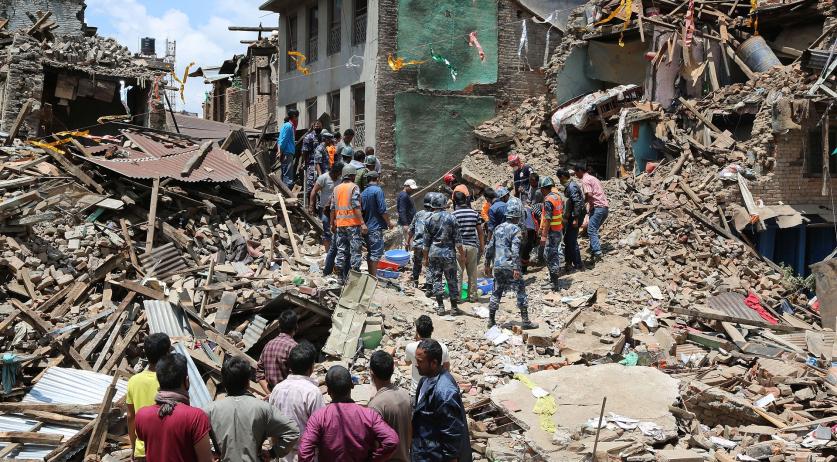 Whereabouts of 250 Dutch in Nepal unknown

The Ministry of Foreign Affairs announced on Wednesday night that there were about 750 Dutch people in Nepal at the time of the earthquake, based on information from travelers' family and friends and travel companies involved. About 500 of them have been located, which means that there are about 250 whose whereabouts are unknown.  The Ministry recommends that Dutch people who want to leave Nepal try and get to the airport in Kathmandu, if at all possible. The Ministry also calls on the Dutch people in Nepal who have not made contact with the Ministry yet, to do so on the telephone number +31 (0) 70-3486486. Another group of Dutch citizens have returned from Nepal to the Netherlands. A plane carrying 49 Dutch people landed on Rotterdam The Hague Airport around 04:00 on Thursday morning. This plane was chartered by the Ministry of Foreign Affairs and SOS International. On Tuesday afternoon 40 Dutch citizens landed in Eindhoven. A Belgian plane carrying 54 Dutch people is expected to arrive in Brussels on Thursday. The Ministry and SOS International also chartered a second plane that will son fly to Kathmandu to pick up more Dutch.