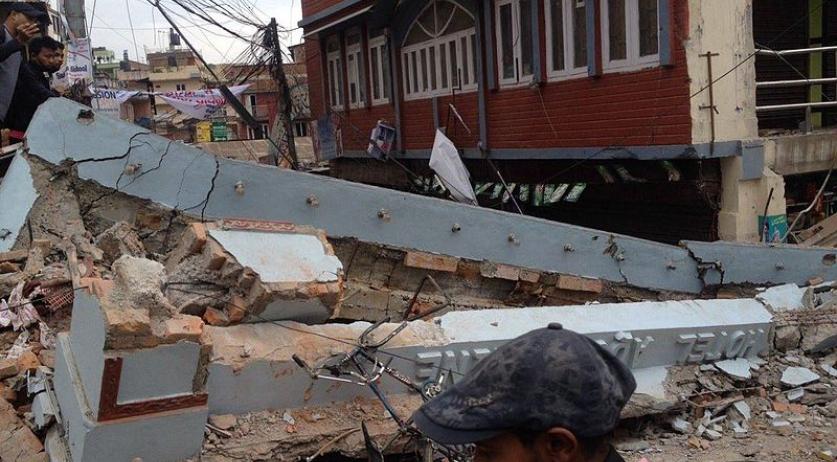 Belgians bring another 54 Dutch back from Nepal

54 Dutch citizens left Nepal on a Belgian military plane on Tuesday night. The plane took them to New Delhi where they were received by embassy staff, NOS reported. On Wednesday they will fly to Brussels. These Dutchmen intended to leave the earthquake stricken Asian country on a plane sent by the Ministry of Foreign Affairs and SOS International, according to the broadcaster. However, that plane was unable to land as the airport in Kathmandu is too busy. The plane is currently in Pakistan and will bring another 80 people to the Netherlands as soon as there is available space for the aircraft in Kathmandu. This is the third flight bringing people to the Netherlands from Nepal. The first, carrying 16 people, landed in Amsterdam early on Tuesday, and the second brought 47 people to Eindhoven Air Base on Tuesday afternoon.